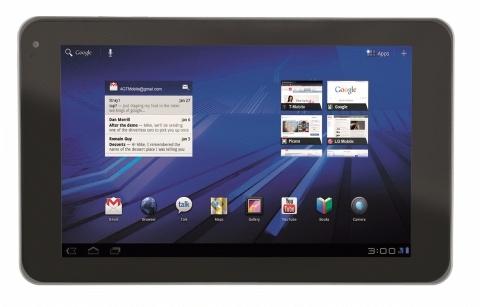 Just days after LG and T-Mobile announced that the G-Slate would ship in the US this March, LG has announced it will show off the tablet at Mobile World Congress in Barcelona later this month. The international version of the computer is called the LG Optimus Pad, but it’s basically the same thing as the T-Mobile G-Slate.