Motorola and LG will be two of the first companies to offer smartwatches featuring Google’s new Android Wear software. The LG G Watch and Motorola Moto 360 are both due out by this summer. 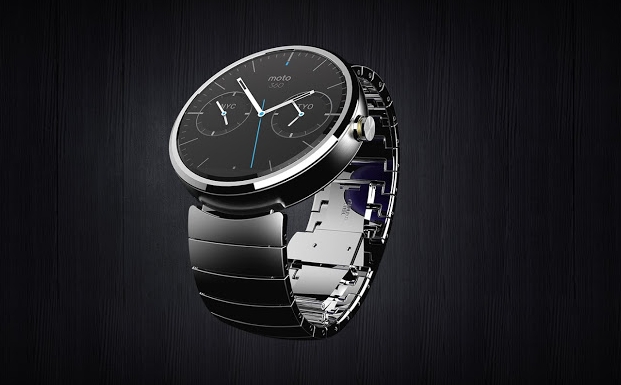 Android Wear is a custom version of Google’s Android operating system that’s been designed to run on wearable devices. You can pair it with a smartphone or other device to receive notifications at a glance, and you can interact with it using touchscreen gestures or voice commands.

While neither Motorola nor LG have provided details specs (or even close-up photos) of their watches, both devices are being developed in partnership with Google and both are designed to use “OK Google” voice controls to answer your questions, send text messages, set alarms, or perform other actions.

Motorola’s watch has a round face and will support multiple watch faces, allowing it to look like a classic analog watch as well as a high-tech voice-controlled wrist computer. It looks like Motorola also plans to offer multiple wristbands for the watch.

The LG G Watch has more of a square shape, but should support similar functionality.

More details should be available in the coming months. According to Google other companies including Asus, HTC, and Samsung are also working on Android Wear devices.