At a time when many other smartphone makers are releasing devices with non-removable batteries and no support for removable storage, LG is playing up the modular features of its new LG G5 smartphone, which lets you slide out the battery and slide in a replacement… or add other accessories to the phone. The phone also has a microSD card slot.

The LG G5 has a unibody metal design but at the bottom of the phone there’s a slot allows you to slide out the battery. The same slot can be used to connect a battery grip, an audio module, or other add-ons.

While the modular design is probably the most distinctive thing about LG’s new phone, it also has a few other special features. 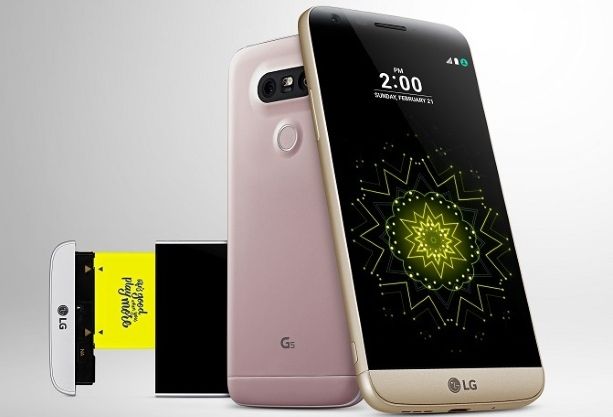 For instance, there’s an “always on” display which leaves one third of the display active at all times, allowing you to see notifications at a glance even when the smartphone is in standby. LG says the feature uses about 0.8 percent of your battery per hour, and automatically adjusts the screen brightness based on your environment in order to save power. 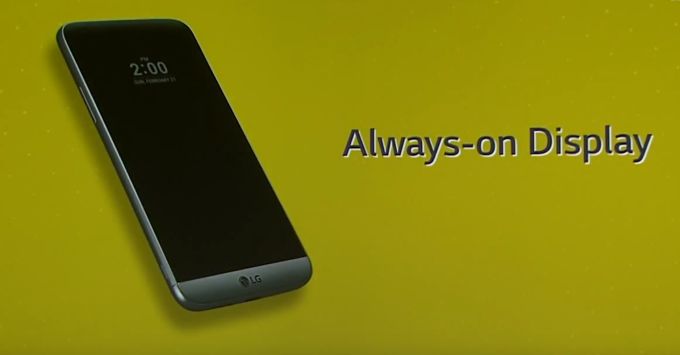 Other features include 802.11a WiFi, Bluetooth 4.2, NFC, and Android 6.0 software. LG will offer the phone in silver, grey, gold, and pink color options.

Two of the first modules available for the phone include the LG Cam Plus and the Hi-Fi Plus with B&O Play. 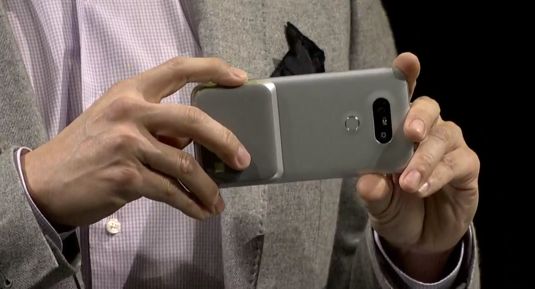 The first is a battery grip that adds physical power, shutter, zoom, and record buttons as well as an extra 1,200 mAh battery to increase your run time. It doesn’t replace the phone’s camera, but makes the phone feel a bit more like a DSL camera when you hold it in your hands. 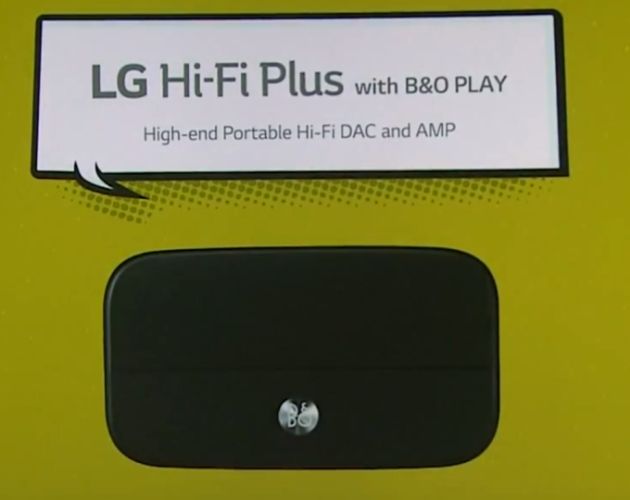 The Hi-Fi Plus accessory is designed in collaboration with Bang & Olufsen and it includes a 32-bit Hi-Fi digital audio converter with support for 384 KHz high-definition audio-playback.

While it’s designed to work with the LG G5, the Hi-Fi Plus can also be used with other phones and PCs.

LG is also launching an accessory that doesn’t physically connect to the G5. The 360 Cam is a new 360 degree camera that can shoot 13MP images of everything around the camera. It can also record 2K video and 5.1 channel audio thanks to 3 microphones.

The 360 Cam connects to your phone and allows you to quickly upload your photos and videos to YouTube, Google Street View, or other places.

LG 360 VR is a headset designed to let you use the G5 smartphone as a display for viewing 360-degree and virtual reality experiences. It supports Google Cardboard apps and content captured with a LG 360 Cam. 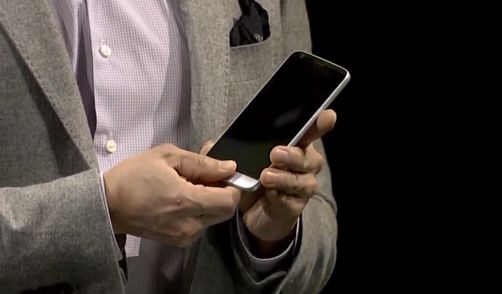