Wireless chargers may be more convenient than wired ones, but up until recently they’ve also generally been slower. But LG says its new wireless charging pad can give a phone’s battery a 50 percent charge in just 30 minutes.

The company’s Quick Wireless Charging Pad is coming to North America, Europe, and Australia in mid-October. 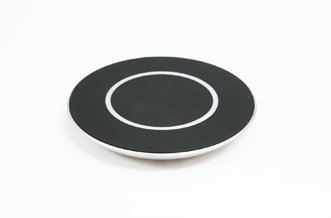 The charger its compliant with the Wireless Power Consortium’s Qi standard, but it’s expected to be the first commercially available Qi charger capable of supplying 15 watts to a smartphone rather than 5 watts.

While increasing the power level could also increase the risk of overheating, LG’s charger has built-in heat sensors which can detect the temperature of a smartphone and shut off the charger if the phone gets too warm.

There’s no word on how much LG’s new quick wireless charging solution will cost when it hits the streets later this month.