LG has introduced its answer to the iPad mini and Google Nexus 7. It’s an 8.3 inch tablet with a full HD screen, a speedy processor, and the ability to work as a companion to a smartphone.

As expected, it’s called the LG G Pad 8.3, and it’s set to launch in North America, Europe, and Asia by the end of the year. 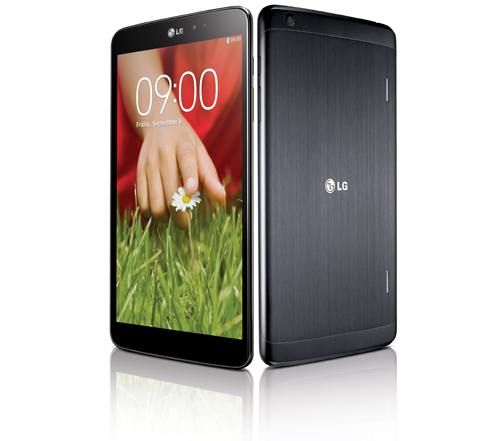 While the 273 pixels-per-inch packed into the display doesn’t quite match the 323 ppi on the latest Google Nexus 7 tablet, I suspect most people will have a hard time telling the difference unless you press your nose right up against the screen.

And while the tablet is shipping with a slightly older version of Android than Google’s tablet, it has a few LG-specific features, including:

You don’t need an LG smartphone to use the QPair app, but LG does recommend a phone running Android 4.1 Jelly Bean or later.