Like most other Firefox handsets, the Fireweb features entry-level specs, but it has a few features that help set it apart from the ZTE Open and Alcatel One Touch Fire, including a 5MP camera with auto-focus and an LED flash. Those features aren’t exactly hard to find on Android, iOS, or Windows Phone devices, but they do help the Fireweb stand out a bit. 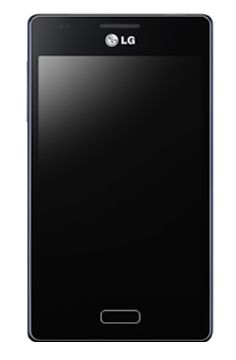 The phone has a 4 inch, 480 x 320 pixel display, a 1 GHz processor, and just 4GB of storage. It features 802.11b/g/n WiFi, and comes preloaded with a few apps including Facebook and Cut the Rope which don’t come standard with other Firefox OS devices (although there’s nothing stopping you from installing them manually.

Firefox OS is a mobile operating system designed to run web apps written in HTML5, JavaScript, and other web technologies. It ships with basic apps including a web browser, map application, calendar, and clock. The phones feature the Firefox Marketplace app store where you can find other web apps — many of which you could also run in the Firefox web browser on any device.