LG’s next flagship smartphone will have a 3D depth-sensing camera on the front with support for face recognition, augmented reality, and other features.

The company plans to launch the LG G8 ThinQ smartphone at Mobile World Congress later this month, but LG has a habit of building a bit of hype by pre-announcing specific features. This time LG is starting with the phone’s front camera. 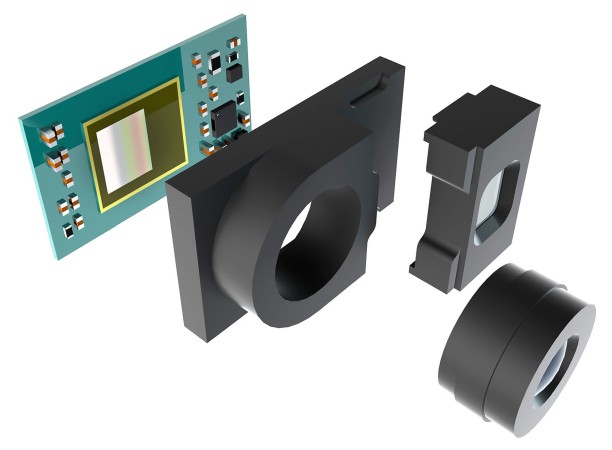 LG says it’s worked with Infineon Technologies to include a selfie camera with depth-sensing Time of Flight (ToF) technology.

That means it calculates distance by measuring the amount of time it takes for light to be reflected off of the subject. The camera captures infrared light, which allows 3D data to be captured indoors or outdoors without any interference from other light sources.

While this will hardly be the first smartphone to feature a 3D camera with support for face recognition, LG says its ToF camera uses less power than other solutions.

Apple’s FaceID technology, for example, relies on the company’s TrueDepth camera system which includes a dot projector, a flood illuminator, and an infrared camera.