Like the LG G3 but think a phone with a 5.5 inch, 2560 x 1440 pixel display is just a bit more than you need? If you’re in LG’s home country of South Korea there’s a new option: the LG G3 A is a slightly smaller, slightly less powerful alternative. 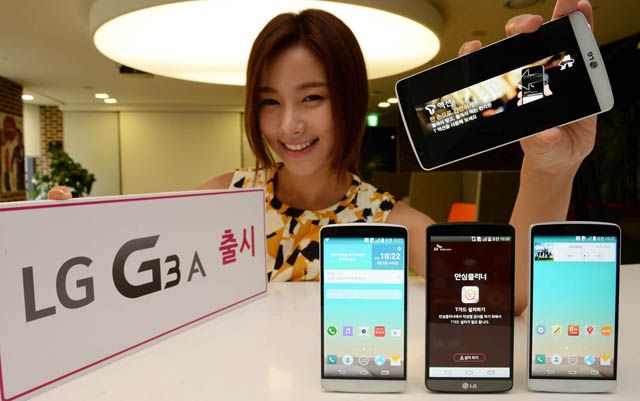 In other words, it’s a bit bigger and packs a bit more power… but the smaller model basically has the specs of a Google Nexus 5, and I’ve been happily using that phone for the past year and it’s never felt particularly slow our outdated.

The LG G3 A will be available in black or white. Like LG’s other recent phones, it features power and volume buttons on the back of the device instead of the sides.

There’s no word on whether the new phone will be available outside of Korea anytime soon.