LG is launching a new smartphone with a big screen, a capacitive stylus, and mid-range (or arguably entry-level) specs. It’s called the LG G Stylo and it’ll be available in select markets starting in May. 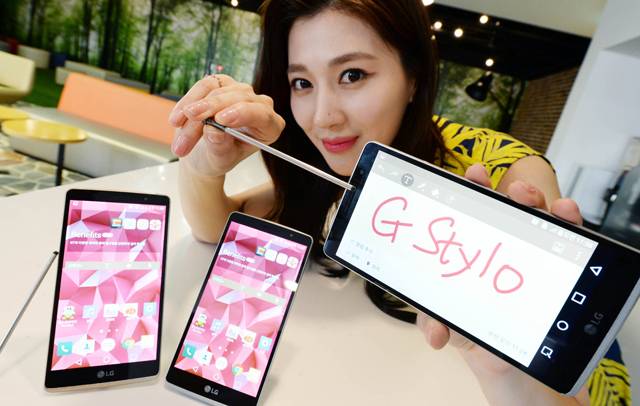 The new phone is a follow-up to last year’s LG G3 Stylus, which was offered in Latin America, Central America, and other developing markets.

The included stylus is probably the phone’s most distinctive feature — but it’s not a active pen like you’d get with a Samsung Galaxy Note. The stylus has a rubber tip and it’s designed to let you doodle on a capacitive touchscreen display. The phone doesn’t have an active digitizer for pressure-sensitive input or for detecting a pen that hovers over the surface.