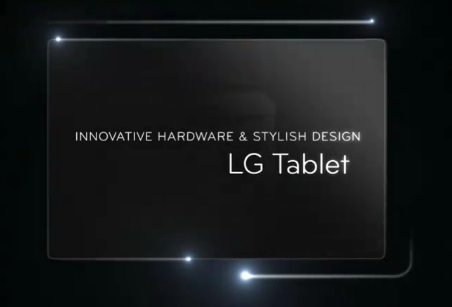 LG’s official unveiling of the G-Slate tablet running Android Honeycomb won’t happen until tomorrow, but they’ve decided to jump the gun and offer up a few scant details. Apart from a bit of flowery language about streamlining tasks, enhancing entertainment, and knocking your socks off with blazing fast wireless speeds, LG has announced that the G-Slate will be launching on T-Mobile “in the coming months.”

We’ll have more details on the G-Slate hardware tomorrow, so stay tuned. T-Mobile has posted some demo videos to YouTube, but they’re primarily showing off various Android Honeycomb features — such as the browser, Google Books, and Google Talk.