A little more than a year after introducing its first smartphone with a curved display, LG is updating the G Flex family. Meet the LG G Flex 2.

Like its predecessor, the new G Flex 2 has a curved display that’s designed to match the curvature of your face. But it has a smaller screen, a faster processor, and other improvements. 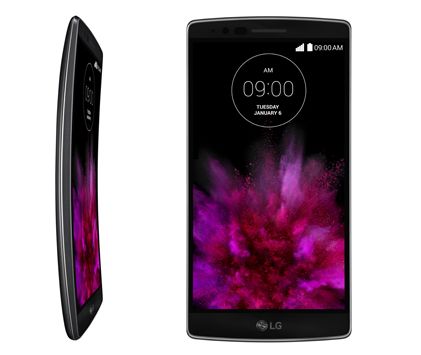 The phone has a 13MP rear camera with optical image stabilization and laser auto-focus, and a 2.1MP front-facing camera.

It has a 3000mAh battery ad fast charge technology that lets you charge the phone ot 50 percent in less than 40 minutes.

LG will begin offering the phone in Korea by the end of January before expanding to additional markets.