Now that HP has released an open source version of the webOS operating system, it’s available for pretty much anyone to mold to fit their needs. So far that’s mostly meant that we’ve seen independent developers port the operating system to run on Android phones and tablets.

But Korean electronics giant LG could be planning to launch a new device running Open webOS. And it’s not a phone or tablet. It’s a TV. 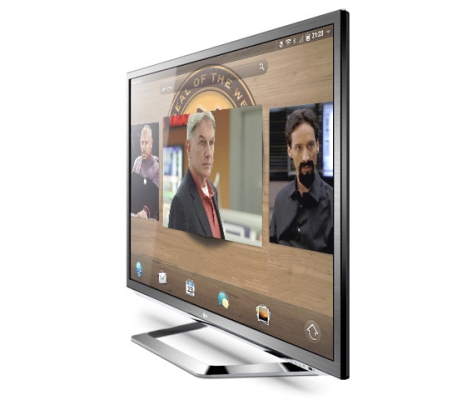 The folks at webOS Nation report that LG is working with the developers behind Open webOS on software that would replace the LG NetCast smart TV platform that’s been around for a few years.

While webOS was originally designed for mobile devices, it’s a light-weight operating system that can run a wide variety of apps. It relies heavily on web technologies such as HTML5, which is where the operating system gets its name. That means developers that want to write apps for the LG TV wouldn’t have to learn an entirely new platform from scratch.

Apps for the TV could include software that’s not currently available for webOS, including Netflix, Vudu, and YouTube.

There’s no guarantee that an LG webOS TV will see the light of day anytime soon (or at all). But it’s good to hear that someone’s at least thinking of doing something new with the operating system.