As expected, LG is updating its LG Gram line of compact notebooks just ahead of the annual Consumer Electronics Show. The new LG Gram laptops feature Intel Kaby Lake processors and LG will offer models with 13.3 inch, 14 inch, and 15.6 inch displays… and each version weighs about 2.4 pounds or less. 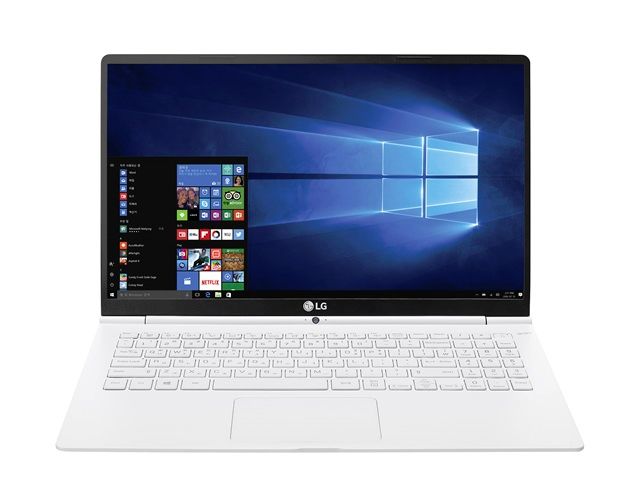 Despite the notebooks’ diminutive sizes, each of those models packs a 60 Wh battery, which LG says should last for up to 24 hours of usage. I suspect that’s a slight exaggeration, but those are still pretty beefy batteries for a set of notebooks with 15 watt Kaby Lake-U processors and 1920 x 1080 pixel LCD displays.

Update: As CNET notes, the 24-hour battery life claim comes from a decade-old benchmark that bears little resemblance to real-world use scenarios. The LG Gram notebooks are still likely to get longer battery life than their predecessors, due to their larger batteries. But 24-hours is probably unrealistic.

Entry-level models feature Core i3-7100U processors, 4GB of RAM, and 256GB of storage, but some versions have 8GB or 16GB of memory, 512GB of solid state storage, and Core i5 or Core i7 processors.

Want something even lighter and don’t need all-day battery life? LG is introducing a new set of ultra-light models with 34 Wh batteries, including: