Micron announced in June that it would be killing off its Lexar line of storage products including USB flash drives, S cards, and related products.

But it looks like new products with the Lexar name may be on the way. Chinese flash storage company Longsys has acquired the Lexar trademark and branding rights from Micron. 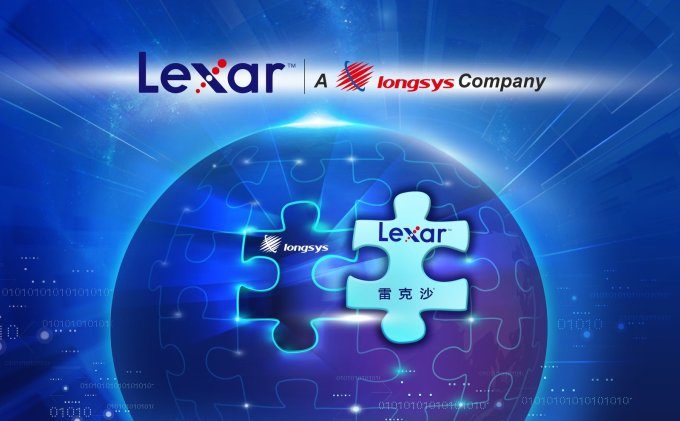 In other words, if the primary thing you liked about Lexar products was the name, then you’re in luck.

In a press release announcing the deal, Longsys waxes poetic about the move providing “assurance to existing Lexar customers that the solutions and support they have come to expect from Lexar branded products will continue to be available.” But Longsys isn’t acquiring any technology, intellectual property, support staff, or other assets. It’s just getting the right to use the Lexar name.

That doesn’t mean new Lexar flash drives will be bad. They might be excellent. They just won’t be from the same company that used to make them.

Longsys has been around for almost two decades and the company says it sells over 100 million flash storage-based products every year.