You ever get the feeling you’re watching a company unravel in real-time?

Chinese electronics and media company LeTV changes its name to LeEco at at the start of 2016 as part of a move to build out a whole ecosystem of products and services. The company unveiled some interesting devices, announced plans to acquire US TV maker Vizio, and started offering phones in the US market.

That was last year. In 2017 all of that has started to fall apart. The latest news? TechCrunch reports that Vizio is suing LeEco for $100 million. 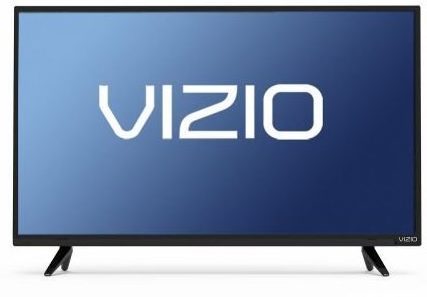 The merger failed to go through, but there was a clause in the agreement that required LeEco to pay $100 million if that happened. Vizio claims that LeEco wants to pay less than half of that.

Variety has more details on the lawsuit, as well as a copy of the legal document.

Then again, it’s not entirely clear at this point just how much cash LeEco has lying around.

In March we learned the company was selling its recently-acquired property in Silicon Valley and scaling back its US plans. A month later the company killed off it subscription service. And in May LeEco laid off two thirds of its US workforce.

And TechCrunch reports that even after a recent $2.2 billion investment in the company, LeEco is still short on cash. Some of the company’s employees in China aren’t going to get paid until August 10th, which is the third time paychecks have been delayed this year.

Oh, and some of LeEco’s assets have also been frozen.

It’s been a busy year and a half for LeEco. Now the company also has to contend with the Vizio lawsuit as it tries to dig itself out of a hole that just seems to be getting bigger and bigger.