Now Lenovo is updating several high-performance ThinkPad laptops with several new models sporting 10th-gen Intel Core H-series processors and NVIDIA graphics. Among other things, that means we can expect the new Lenovo ThinkPad X1 Extreme Gen 3 with a 45 watt Intel Comet Lake-H processor to ship in July. Lenovo will also release a new ThinkPad P1 Gen 3 in July. It’s a laptop that’s similar to the ThinkPad X1 Extreme in many respects, except its positioned as a mobile workstation. 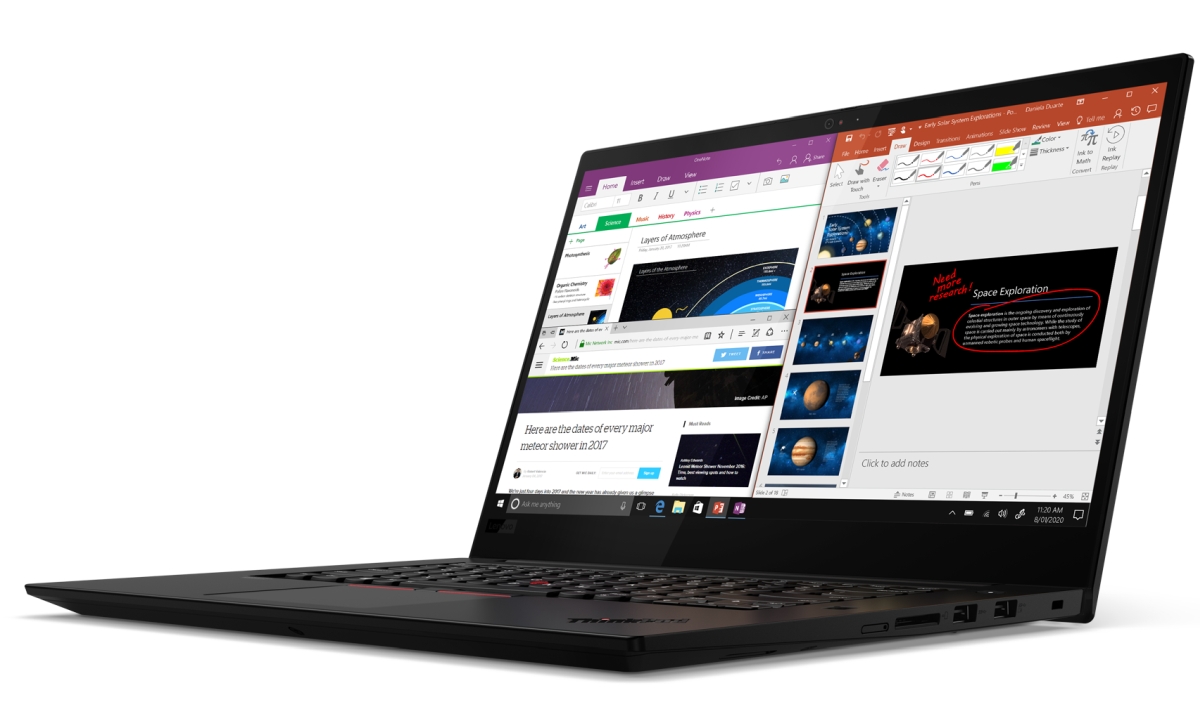 The ThinkPad X1 Extreme Gen 3 features a 15.6 inch display with support for up to 600-nits of brightness and Lenovo will offer the laptop with up to an Intel Core i9 vPro processor and NVIDIA GeForce 1650Ti graphics.

The ThinkPad P1 Gen 3 version of the notebook is also launching in July, but it’ll be priced at $2019 and up. While Lenovo’s press release doesn’t spell out all the differences between the two notebooks, the new ThinkPad P1 is said to have a 4K UHD display. It’ll also most likely feature NVIDIA Quadro graphics rather than a consumer-grade NVIDIA GeForce GPU.

Both notebooks support WiFi 6 and both will be available with optional support for 4G LTE.