Lenovo’s Android tablet strategy for the past few years has been focused on mid-range and premium devices with features like big screens and built-in projectors.

Now the company is going after budget tablet shoppers with the launch of the new Tab3 series. Prices start at $99 for a model with an 8 inch display. 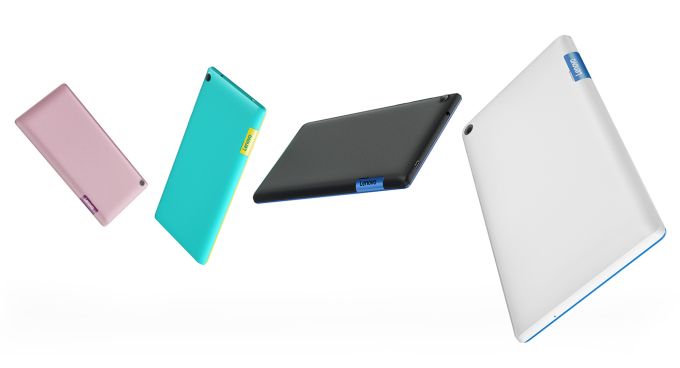 Both of those tablets should begin shipping in June. 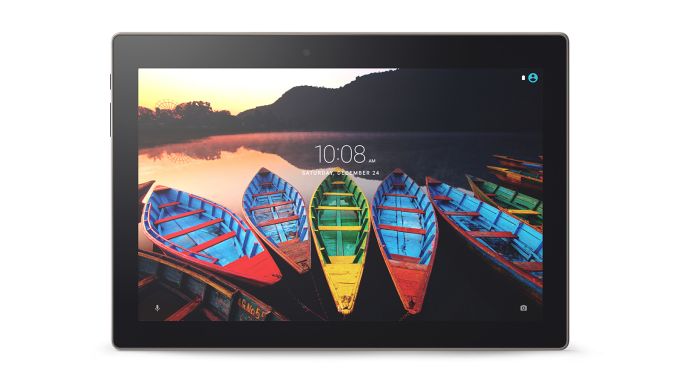 Lenovo will also offer an optional keyboard dock for the Tab3 10.