That’s when the company will unveil the new phone with cameras for capturing and interacting with 3D imagery. 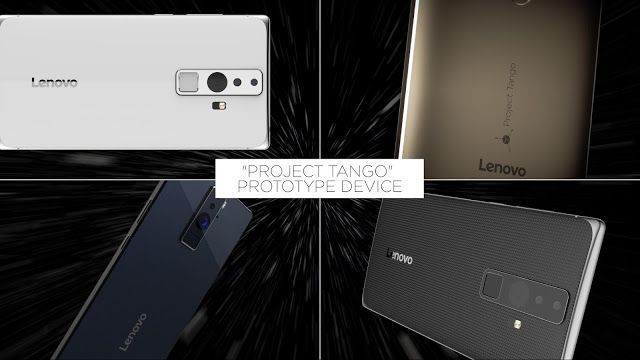 Google has been working on Project Tango for a a few years, and the company has made some limited edition phones and tablets featuring the technology available to developers. But Lenovo is the first company expected to sell a Project Tango phone to the general public.

Lenovo says applications for the technology could include navigation, gaming, and more. For example, you could use your phone to create 3D maps of your home or workplace and do some virtual re-decorating before spending money on paint or new furniture. Or you could play games where virtual aliens hide behind the real walls in your space.

The company says Tech World will also feature an announcement of “new mobile technology designed by Motorola that will dramatically change the way people think about and use their most personal devices – in a snap,” which sounds to me like it’s either a camera-related announcement, or something designed to save you time… or both.

Update: It seems likely that the “in a snap” language refers to a new modular system that allows you to connect accessories such as battery packs or camera upgrades to the back of the phone.