Lenovo’s next smartphone designer for gamers has a big display with a high refresh rate, a cooling system that includes a vapor chamber and twin fans for active cooling, and dual USB Type-C ports, one on the side of the phone and one on the bottom. The Lenovo Legion Y90 is also one of the first smartphones feature UFS 3.1 storage and a 128GB SSD in a RAID 0 configuration for speedier performance.

Lenovo has been dropping hints about what to expect from the phone for weeks, and now the company has officially launched the phone in China, where it goes on sale March 10 for around $630 and up. 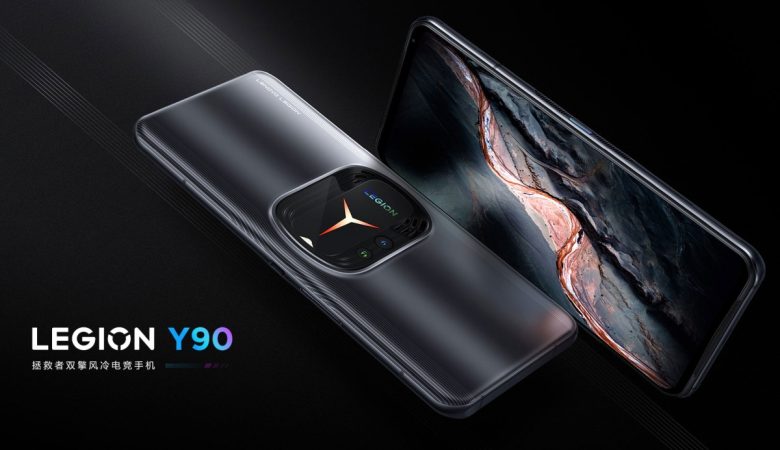 A few other gaming-focused features include shoulder trigger buttons and a RAM boost feature that allocates up to 4GB of storage space to act as virtual memory… in case the included 12GB to 18GB somehow isn’t enough for the Android games (or even emulated titles) you’re playing that were almost universally designed to run on systems with far less memory than that.

It’s unclear if or when the Lenovo Legion Y90 will be sold outside of China, but if it does make it to the global market it’ll probably have a different name.

The company has been selling Legion-branded gaming phones globally for a few years, and there’s some evidence that a new Legion Phone 3 Lite and/or Legion Phone 3 Pro are on the way. If I had to guess, I’d say those phones are likely to be very similar to the Lenovo Legion Y90.

via Engadget Chinese and GizmoChina

This article was originally published February 25, 2022 and most recently updated February 28, 2022.