Lenovo has been selling gaming PCs under the Lenovo Legion brand since 2017, and last year the company expanded into the gaming phone market with the launch of the Lenovo Legion Phone with features including a Qualcomm Snapdragon 865+ processor, 144 Hz AMOLED displays, 90W fast charging, and a pop-up selfie camera that rises from the side of the phone rather than the top.

Now Lenovo is getting ready for round two. The company will officially unveil the Lenovo Legion 2 Pro on April 8, but the company has been sharing detailed on Chinese social media site Weibo over the past few days. 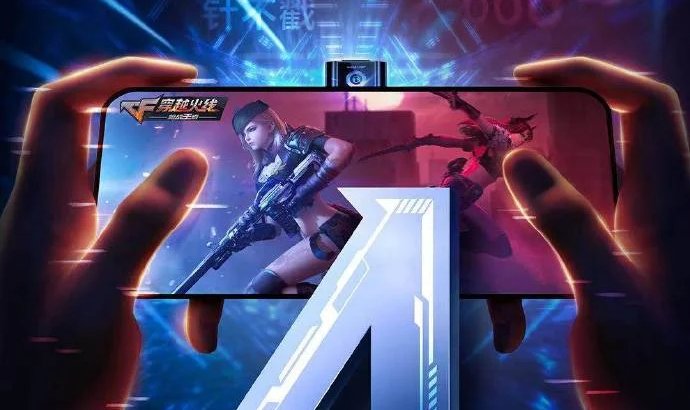 Among other things, Lenovo has confirmed that the new smartphone will have a 6.92 inch FHD+ AMOLED display with a 144 Hz refresh rate and a 720 Hz touch sampling rate, a Qualcomm Snapdragon 888 processor, up to 16GB of RAM, and up to 64GB of storage.

We’ve also learned that the phone will have a rear camera system with a 64MP primary camera capable of recording 8K video at 30 frames per second or 4K video at up to 120 fps. For the front-facing camera, Lenovo is keeping the pop-up selfie design from last year, but the new phone’s image sensor has been bumped up to 44 megapixels.

Pricing and availability details should be available later this week, but it’s likely that the phone will be available exclusively in China at launch with a possible global launch coming later this year.

Update: A set of leaked photos show a phone that looks kind of normal from the front, but very odd from the back, with a Lenovo legion logo, camera, and cooling fan in the center and white squares on the sides. The phone is clearly designed for use primarily in landscape mode, as if the placement of the pop-up selfie camera wasn’t enough of a clue.