The Lenovo ThinkPad X1 Fold is a large-screen Windows tablet that you can also use as a portable all-in-one desktop thanks to a kickstand… or as a laptop thanks to a foldable display.

Lenovo released the first version of the X1 Fold in 2020, but it arrived to lackluster reviews. Now the company has announced a new model with a faster processor, a bigger display, and other upgrades is on the way. The 2nd-gen Lenovo ThinkPad X1 Fold is set to ship in the fourth quarter of 2022 with prices starting at $2,499. 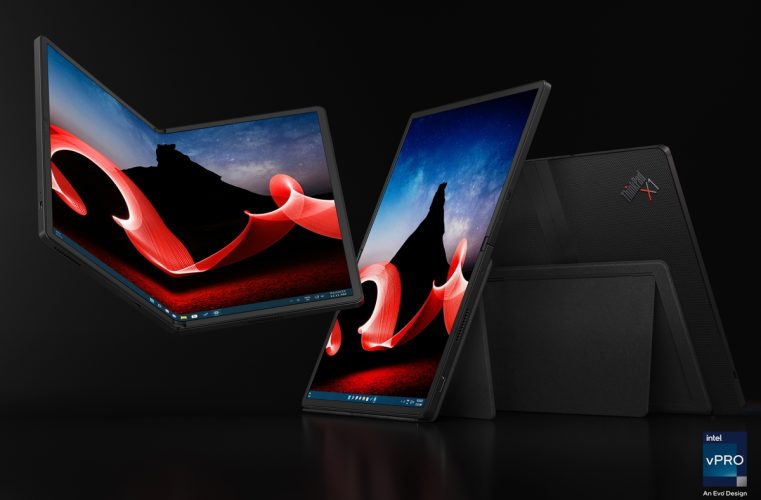 While that’s a lot of money to spend on a mobile computer, foldable display ain’t cheap. The upcoming Asus Zenbook 17 Fold OLED, for example, is expected to sell for $3,499 and up, which makes Lenovo’s foldable look like a bargain.

The ThinkPad X1 Fold supports landscape and portrait orientations, and the kickstand is designed so you can stand the computer in either mode. 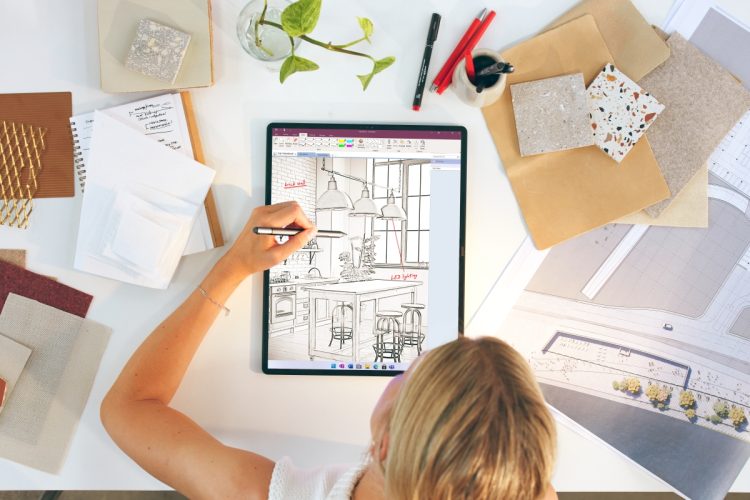 Under the hood, the new ThinkPad X1 Fold is powered by a 12th-gen Intel Core processor. Lenovo says customers will be able to configure the system with either a 9-watt Intel Core i5 or Core i7 chip. While these processors are designed for energy efficiency rather than raw performance, they’re 10-core, 12-thread processors with 2 Performance cores, 8 Efficiency cores, and Intel Iris Xe graphics. And while they have a base power of 9 watts, they can use up to 29 watts when necessary.

In other words, they should offer much better performance than the 7-watt, 5-core Intel Core i5-L16G7 “Lakefield” processor used in the original Thinkpad X1 Fold. In fact, that device was one of the only computers ever to ship with that chip, which delivered underwhelming performance that wasn’t much better than what you’d expect from a chip that only has Efficiency cores based on Intel’s “Atom” architecture. 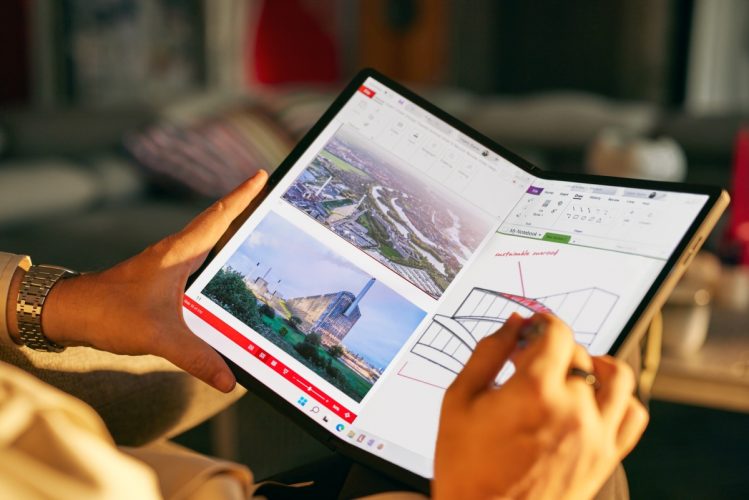 Other upgrades include support for up to 32GB of LPDDR5 RAM (the first-gen model has just 8GB of LPDDR4X memory), three speakers (up from two), and Thunderbolt ports (up from USB 3.2 Gen 2 Type-C).

Here’s a run-down of key specs for the new ThinkPad X1 Fold:

It remains to be seen whether a bigger screen, upgraded specs, and an operating system that’s more touch friendly will be enough to make foldable Windows devices a thing… particularly when they’re so expensive that you could probably save money by buying both a laptop and a tablet.

But Lenovo is no longer the only company gambling on foldable Windows PCs, with Asus also now beginning to play in this space. If these two companies are successful, perhaps we’ll see more foldables in the future… and perhaps prices will start to come down over time.

If you want to get a sense of how the ThinkPad X1 Fold looks in real life, The Verge, Ars Technica, and xda-developers got a change to go hands-on, and they’ve posted plenty of pictures and initial impressions.