Lenovo’s ThinkPad X1 Carbon line of laptops have a reputation as thin, light, and powerful notebook computers. Now the company has launched a new model that’s even more compact… and more powerful.

Earlier this month we reported on leaked details about Lenovo’s 2017 ThinkPad X1 Carbon. It turns out, Lenovo didn’t wait until 2017 to launch it.

The new notebook is up for order from Lenovo.com.

Update: The Lenovo web page has been removed. I guess someone hit the publish button a little early. We’ll likely see an official launch for this laptop at CES. 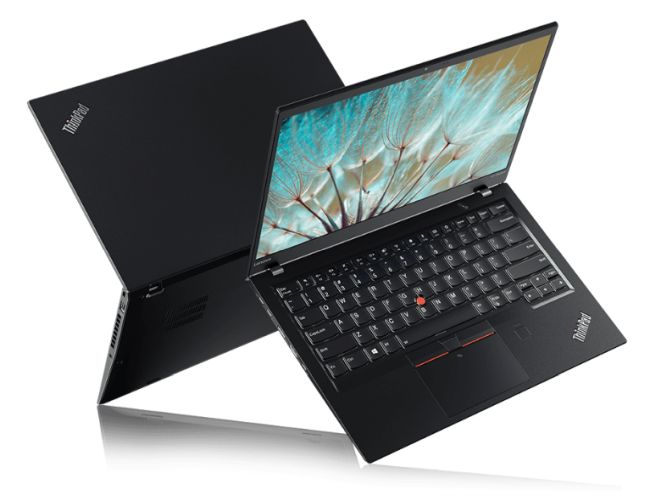 Lenovo says the new ThinkPad X1 Carbon is 8 percent smaller than its predecessor, measuring 0.62 inches thick and weighing about 2.51 pounds. It still comes in a drop-resistant case with a spill-resistant keyboard.

Lenovo also reduced the size of the screen bezels, which allowed the company to squeeze a 14 inch display into a notebook closer in size to a 13 inch model.

Under the hood, the laptop has gotten a spec bump too. It’s available with 7th-gen Intel Core “Kaby Lake” processor options and it features Thunderbolt 3/USB-C ports with data transfer speeds up to 40 Gbps.