Lenovo recently introduced 4 new budget Android tablets, and now the company has announced that variations of those models are coming to the United States in May for $129 and up.

The new 7, 8, and 10 inch tablets are low-cost devices which Lenovo is positioning as multimedia devices. 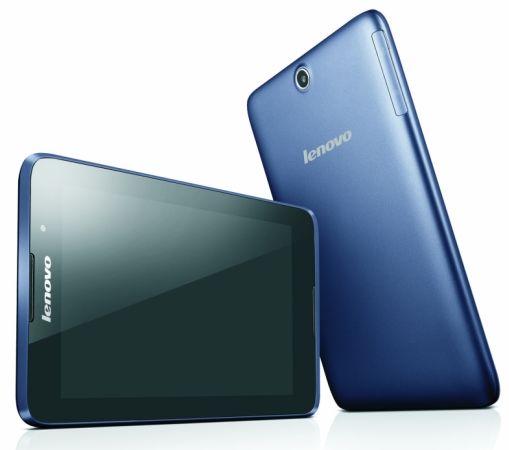 The cheapest tablets of the bunch are also the smallest. The Lenovo TAB A50 features a 7 inch screen and specs including:

Optional accessories include a Folio case and portable Bluetooth speakers.

Lenovo will also offer a cheaper Tab-A40 with 8GB of storage and only a front-facing camera. While models with cellular capabilities are available in some markets, there’s no 3G option available in North America.

Prices are expected to start at $129.

Lenovo’s 8 inch tablet is priced at $179 and it’s also expected to launch in early May. 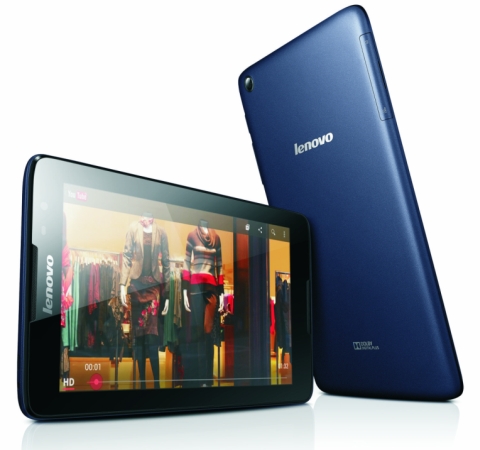 The specs for this model are virtually identical to those for the 7 inch TAB A7-50 including screen resolution, processor, storage, memory, and cameras. 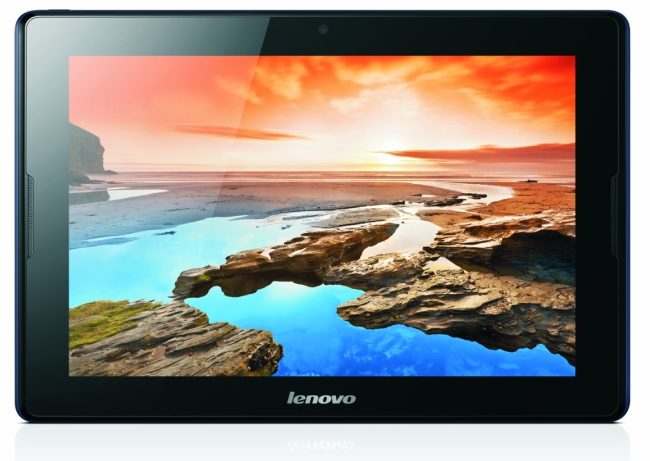 The Lenovo TAB A10 has a 6340mAh battery and the same 1.3 GHz MediaTek quad-core processor, 1GB of RAM, and 16GB of storage as its smaller siblings. It also has the same 1280 x 800 pixel screen resolution.

Lenovo will also offer a bundle deal which lets you pick up the TAB A10 plus a Bluetooth keyboard for $299. 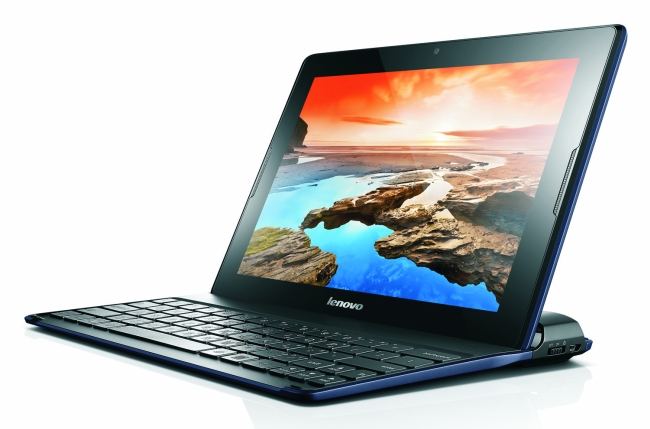