Less than a year after launching a 3.8 pound laptop with support for up an 8th-gen Intel Xeon E processor and NVIDIA Quadro P2000 graphics, Lenovo is unveiling a next-gen model with even more power.

The new Lenovo ThinkPad P1 Gen 2 is one of the latest additions to Lenovo’s mobile workstation lineup. It measures less than 0.7 inches thick, weighs 3.74 pounds, and supports up to a 9th-gen Intel Xeon or Core processor and up to a NVIDIA Quadro Turing T2000 processor.

It ain’t cheap though — Lenovo says the new laptop will be available in late June for $1949 and up. 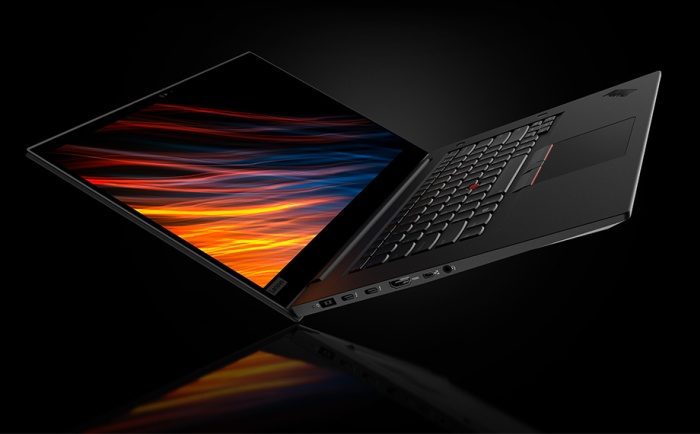 Here’s a run-down of some of the new model’s key specs/options:

While the notebook packs an awful lot of power into not a lot of space, I should note that there are some trade-offs. As I mentioned in my CES mobile reporting kit article in January, I picked up a 1st-gen ThinkPad P1 late last year but ultimately decided to return it and by a less less powerful laptop that was a better fit for my needs.

I do miss the extra horsepower that the ThinkPad P1 offered — as a part-time podcast producer, it takes me twice as long to render complicated audio projects on my HP Spectre x360 13t. But for most other tasks, I find that I prefer a thinner, lighter machine with longer battery life. Your results may vary depending on your priorities.

Lenovo is also launching a new ThinkPad P53 15.6 inch mobile workstation with up to NVIDIA Quadro RTX 5000 graphics, 128GB of RAM, and 6TB of storage, and a 17.3 inch ThinkPad P73 with siilar specs but a larger screen and chassis.