A decade after Google Glass debuted, augmented reality smart glasses still haven’t really caught on with consumers. But there’s a growing market for VR headsets like the Meta Quest 2 and PlayStation VR.

Now Lenovo has developed something a little different. The Lenovo Glasses T1 aren’t virtual or augmented reality glasses. Instead they’re just a pair of displays that rest in front of your eyes, giving you a big-screen viewing experience in a compact package. 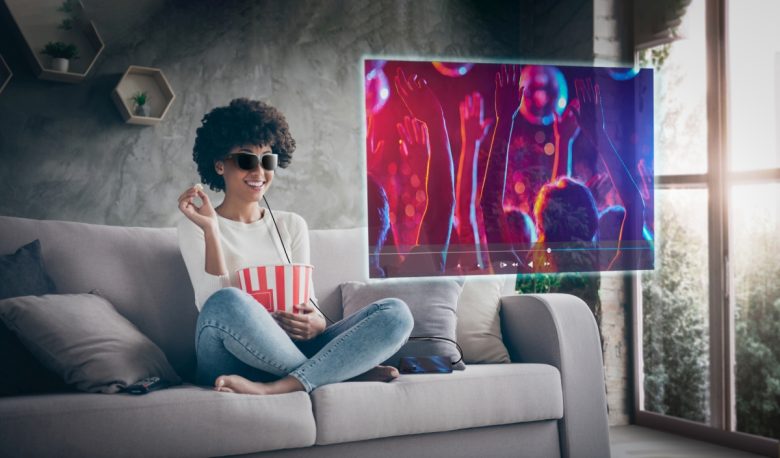 The glasses are designed to work as an external display for Android, iOS, Mac, or Windows devices. Just connect the glasses with a USB-C cable, slide them over your face, and you can mirror or extend your phone, tablet, or computer display to the glasses.

Android and Windows users will need a device that supports video output over USB-C. If you’re using an iPhone or iPad with a Lightning connector, you’ll need an optional Lenovo HDMI to Glasses adapter.

The glasses have two micro OLED displays, one for each eye. Each screen is a 1920 x 1080 pixel 60 Hz display and a 10:000:1 contrast ratio. There are also built-in speakers and volume controls. 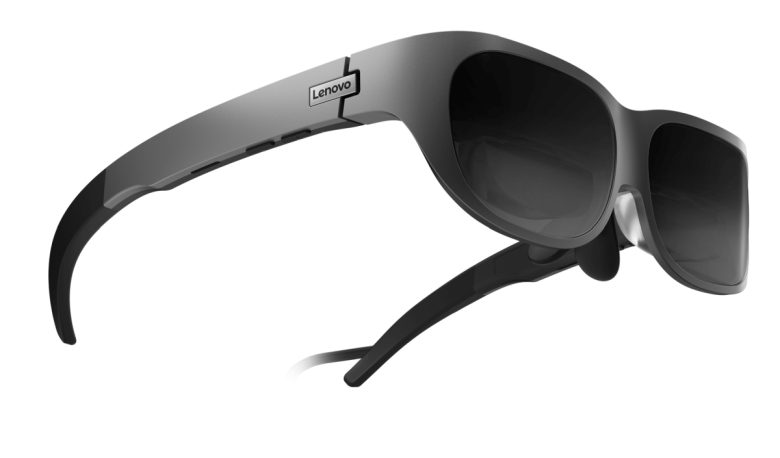 Lenovo says the glasses should get up to four hours of battery life before they need to be recharged. The glasses have three adjustable nose pads and anti-slip adapters. And there’s an optional frame designed for prescription lenses.

Andrew Freedman from Tom’s Hardware got a chance to try out the Lenovo Glasses T1 and suggests they could be useful for watching video or viewing documents in a private environment, but that the pre-production hardware seems to be a bit rough around the edges.

Lenovo says its wearable display will go on sale in China later this year before expanding to additional markets in 2023. Pricing will be revealed when the glasses are ready to go on sale.