Lenovo plans to launch its firs Chrome OS laptops this year, starting with the ThinkPad 11e we checked out recently. That model comes from Lenovo’s education division, although it’ll be available to the general public starting in June as well.

But now Lenovo has announced two new Chromebooks designed for the consumer market. The Lenovo N20 and Lenovo N20p Chromebooks are coming this summer for $279 and up. 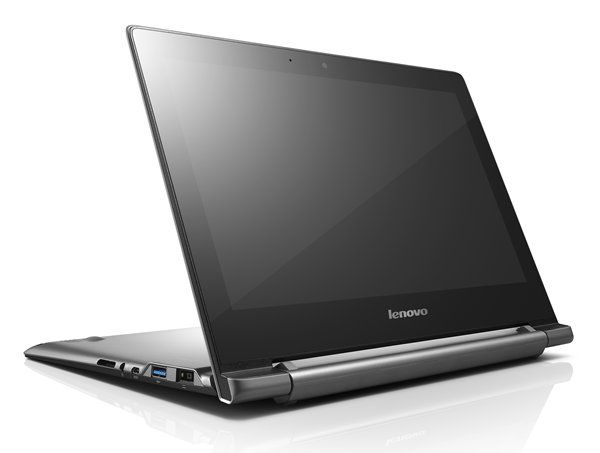 Both models feature 11.6 inch, 1366 x 768 pixel displays, Intel Celeron processors and support up to 4GB of RAM and up to 16GB of built-in storage.

What distinguishes the Lenovo N20p Chromebook is the touchscreen display which folds back 300 degrees. The Lenovo N20p doesn’t fold back far enough to become a tablet, but like Lenovo’s Windows-powered Flex Series laptops, you can adjust the system so the screen faces away from the keyboard for use in kiosk, presentation, or all-in-one PC mode.

If you want a Chrome OS tablet, the ThinkPad 11e Yoga Chromebook is still Lenovo’s only option.

At 3.1 pounds and with a starting price of $329, The Lenovo N20p Chromebook is also a little heavier and a little more expensive than the 2.8 pounds, $279 laptop-only N20 model.

The Lenovo N20 Chromebook should be available starting in July while the Lenovo N20p will launch in August.