The Lenovo ThinkPad X1 Nano is a thin and light laptop with a 13 inch display and a premium design with support for optional features like a touchscreen and a 5G wireless modem.

Weighing as little as 2.11 pounds and measuring as little as 0.54 inches thick, depending on the configuration, this thing is pretty small for a 13 inch laptop. But it’s not cheap.

When Lenovo first unveiled the ThinkPad X1 Nano a few months ago, the company said it would sell for $1400 and up. But now that it’s available for purchase from Lenovo.com, the lowest price the company offers seems to be $1721. 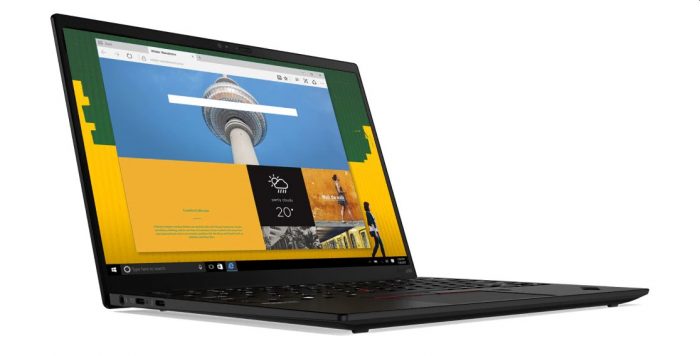 One thing to keep in mind is that while the notebook has an Intel Tiger Lake processor with Intel Iris Xe graphics, it uses lower-power versions of Intel’s chips (what we used to call Y-series with previous-gen Intel Core processors).

So the Lenovo ThinkPad X1 Nano may be one of the thinnest, lightest business-class laptops on the market. But it’s certainly not one of the most powerful. Lenovo most likely chose to use Intel’s lower-performance chips in order to keep the notebooks from overheating and in order to prioritize battery life over horsepower.