Chinese phone maker Xiaomi raised some eyebrows recently when the company introduced a $130 phone with a 5.5 inch, 720p display, a MediaTek octa-core CPU, and a 13MP camera.

Sure, the Xiaomi Redmi Note isn’t the best phone money can buy… but it might be one of the best that $130 can buy… but it’s not the only phone in that category. Lenovo just introduced the Lenovo S898T smartphone which has remarkably similar specs… and a slightly lower price. 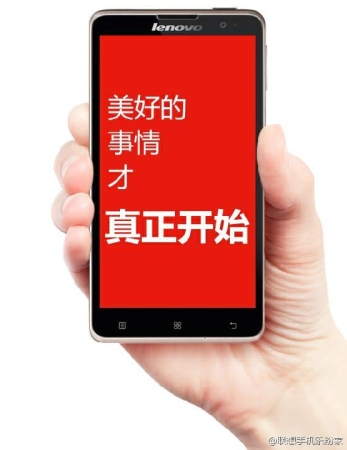 There’s no word on whether Lenovo plans to offer this phone outside of China anytime soon. But it’s a demonstration that Xiaomi isn’t the only Chinese company able to offer a low-cost smartphone with mid-range specs.