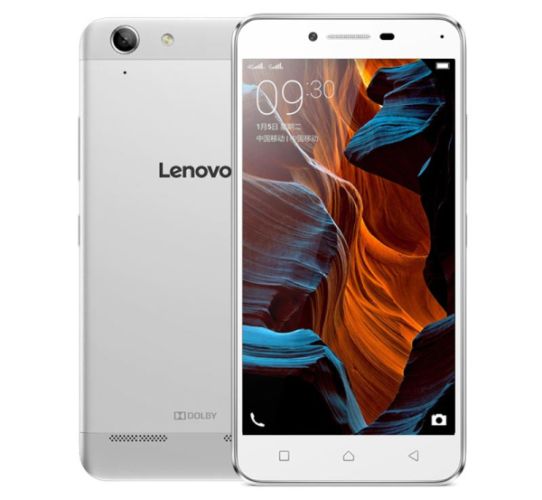 Clearly, Xiaomi isn’t the only Chinese company that knows how to offer a low-cost phone with decent specs. Both the Redmi 3 and Lemon 3 supports WiFi, Bluetooth, GPS, and 4G LTE.

Unfortunately there’s something else the phones have in common: they’re both only available in China for now.