Lenovo’s next flagship smartphone for the Chinese market looks like a powerhouse. The company is officially launching the Lenovo Z6 Pro in China tomorrow, but Lenovo VP Chang Cheng shared some key details a little early in a Weibo post.

In a nutshell, the Lenovo Z6 Pro sports four cameras on the back, a Qualcomm Snapdragon 855 processor, and support for up to 12GB of RAM and 512GB of UFS 2.1 storage. 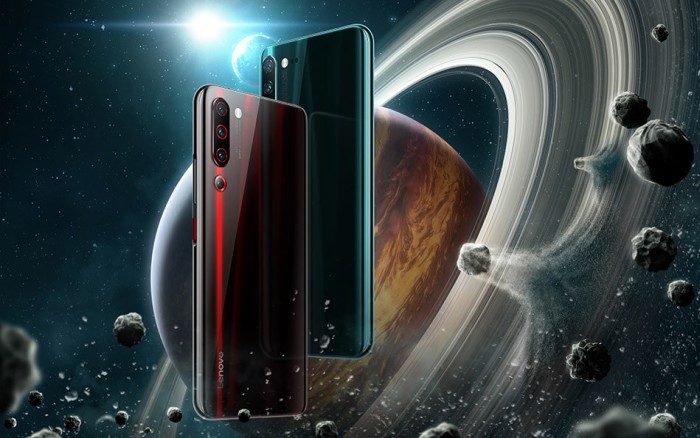 The smartphone has a 6.39 inch display with an in-screen fingerprint sensor, and a small notch in the top of the display for a 32MP front-facing camera. Under the hood, the phone has a 4,000 mAh battery.

The most interesting thing about the phone may be its rear camera system, which includes a set of 48MP, 16MP, 8MP, and 2MP cameras with AI features and the ability to output a single 100MP image.

It’s unlikely the Lenovo Z6 Pro will be available in the US anytime soon. Lenovo sells few phones in North America under its own brand name. But that doesn’t mean the company doesn’t have a presence here — Lenovo-owned Motorola will likely be launching a Moto Z4 soon, and a Moto Razr with a foldable display could be on the way this year as well.