Lenovo has been one of the more adventurous companies in the Android tablet space in recent years, with tablets designed to serve double duty as smart speakers/displays, tablets with built-in projectors, and dual-screen models with E Ink and color screens.

Now it looks like Lenovo may be preparing to try something new. Again.

Leaked documents suggest that an upcoming device called the Lenovo Yoga  X could be a device that can be used either as a standalone Android tablet or as a second screen/portable monitor for a laptop or other devices. 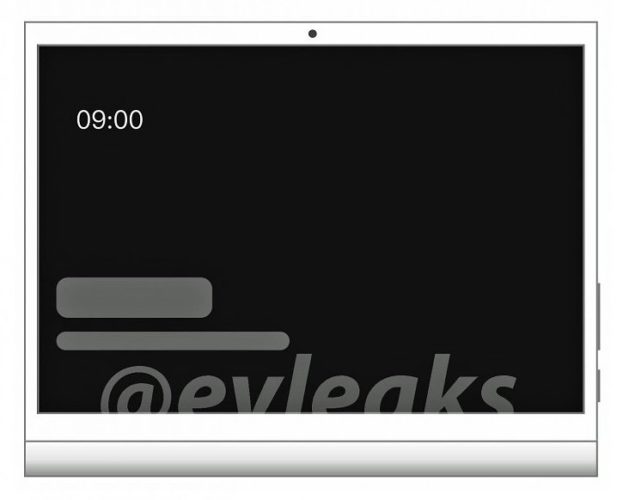 Basically the tablet has a micro HDMI input that allows you to connect a phone, tablet, laptop, or other devices like a Nintendo Switch. When working as a monitor, the tablet switches to second screen mode and pauses your Android apps so that you need to enter a PIN or password to run them. If you were playing music or video on the tablet, it will stop automatically when you switch to second screen mode.

Unplug the HDMI cable and you can go back to using the Yoga X as a standalone tablet.

There are no details available about the Lenovo Yoga X specs, price, or release date. But given the company’s history of throwing new things against the wall to see what sticks, I wouldn’t be surprised if Lenovo does bring the Yoga X to market sometime soon.

Or if you’re a Mac user, you could just buy a recent iPad and use Apple’s Sidecar feature that allows you to use its tablets as secondary screens for recent Mac computers.

via xda-developers and @evleaks