A few weeks ago we spotted an FCC listing for a Bluetooth keyboard cover for the Yoga 2 10 and now the tablet itself has popped up at the FCC. If you’re hoping this means we’ll soon see a 10 inch Windows 2-in-1 Yoga tablet though, don’t hold your breath.

It looks like this is probably Lenovo’s next-generation Yoga Android tablet. 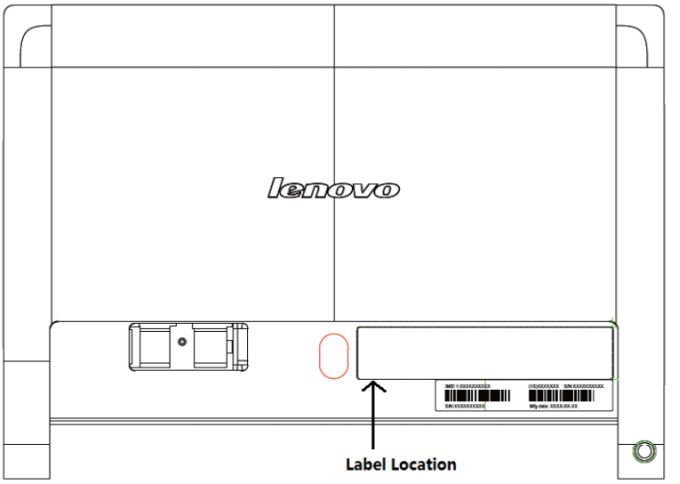 The tablet is described in the new listing as the Yoga Tablet 2 and the line drawing of the back of the device seems to indicate that it’s got a camera in the hinge — just like the original Android-powered Yoga Tablet 10.

The new tablet appears to have Bluetooth 4.0, 802.11 dual-band WiFi, and optional support for 4G LTE networks. It’s not clear what other features it has that will help set it apart from the original Yoga Tablet 10, but it’s likely that the new model will at the very least ship with a newer version of Android: The older version still runs Android 4.2 Jelly Bean.

via Notebook Italia and Blog of Mobile

One reply on “Lenovo Yoga Tablet 2 hits the FCC”