Another day, another virtual reality headset with specs (and motion controllers) that are pretty much identical to other models designed for use with Microsoft’s Windows Mixed Reality platform.

Acer and HP already introduced their Mixed Reality headsets earlier this month. Earlier this week it was Dell’s turn. Asus was next. Now Lenovo’s following suit. 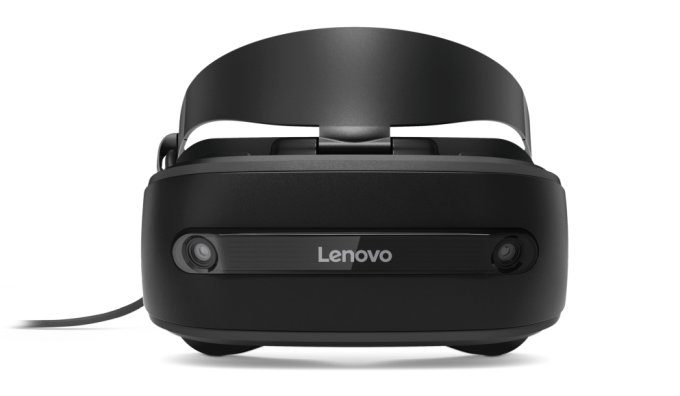 The Lenovo Explorer headset has all the usual specs, including twin 1440 x 1440 pixel displays, dual camera for inside out motion tracking, and optional motion controllers that are exactly the same as those offered by competitors.

Basically, Microsoft laid out a list of specs that companies needed to follow to ensure their headsets were compatible, and there’s nothing stopping you from using Dell’s headset with a Lenovo PC or vice versa. You could also buy an Asus motion controller kit and use it with a Lenovo headset. But odds are that most folks will by the motion controllers from the same company they get the headset from. 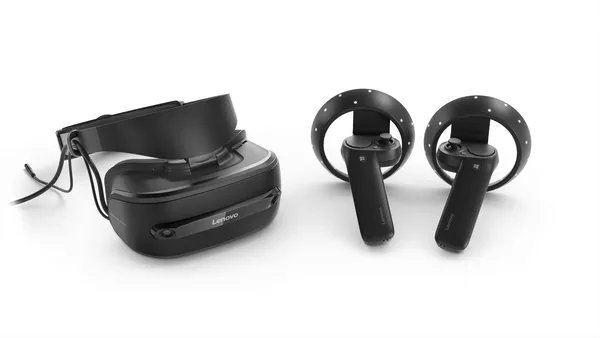 So what distinguishes one headset from another? Design, comfort, and build materials, but not too much else.

Oh, and price. Lenovo’s Explorer is one of the more expensive options: the headset is expected to sell for $350 when it goes on sale in October. But the motion controllers will set you back another $100, bringing the total price for the kit to $450.