If you blinked you probably would have missed it… but at CES this year Lenovo quietly introduced a few new members of its low-cost S series of netbooks and portable notebooks. They kind of got lost in the shuffle of tablets, ultrabooks, and other devices Lenovo was showing off… and it looks like the Lenovo IdeaPad S110, S200, and S206 might never really get much time to shine. 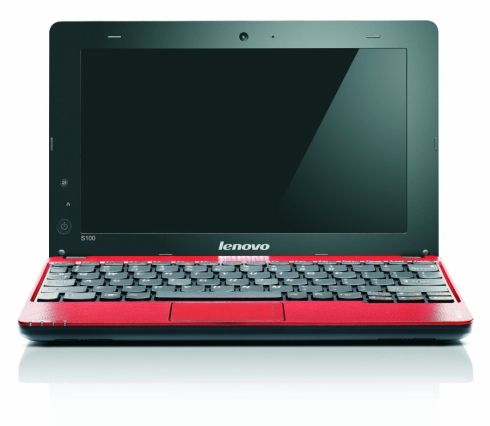 The folks at Computer World noticed that Lenovo’s website says all of its S series laptops are out of stock. They reached out to the company and found out that Lenovo won’t be replacing the netbooks right away.

It’s also not clear whether the company will continue to push the line of mini-laptops in retail outlets.

It’s possible that the Lenovo spokesperson simply meant that all of the company’s older S series netbooks were sold out and the new models introduced at CES aren’t ready to roll yet.

But netbook sales are declining across the board. Dell has already discontinued its netbook line entirely, and Intel, which makes most of the chips used in netbooks, says that Atom-powered netbook shipments were lower in 2011 than 2010.

With the average price of a 10 inch netbook now starting at around $300, there’s not much profit in these devices, and rising demand for tablets and fuller-featured laptops has started to push them to the margins.

It’s a shame that we’re not seeing more 10 inch laptops with powerful but energy efficient processors and premium features including high resolution displays. But it seems like PC makers have decided that while 10 inch screens are great for tablets, most notebooks should have 11.6 inch or larger displays.

15 replies on “Lenovo website runs out of netbooks for now… maybe forever?”