Remember when cellphones with cameras were still new and novel and people used to talk about “camera phones?” These days most smartphones include a camera or two… but some of those phones have better cameras than others.

Lenovo’s new phone has a 16MP camera with some pretty fancy features… so the company is positioning the Lenovo VIBE Shot as a “camera smartphone.”

It’ll be available in China this summer for $349. 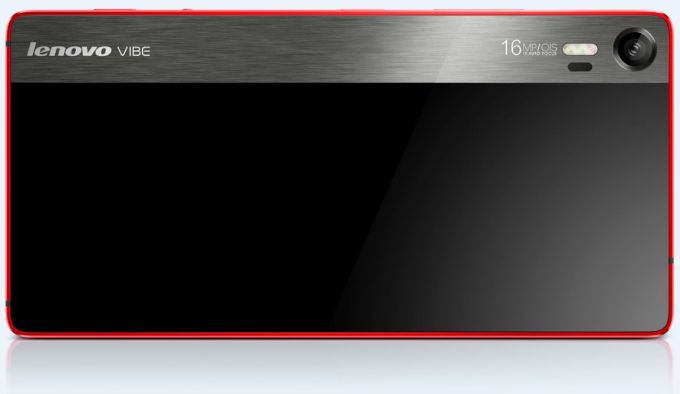 The VIBE Shot has decent specs for a mid-range Android phone including a 5 inch, 1920 x 1080 pixel IPS display, a Quaclomm Snapdragon 615 octa-core 64-bit processor 3GB of RAM, and 32GB of storage plus a microSD card slot. The phonoe has a 2900mAh battery and it will ship with Android 5.0 Lollipop.

But it’s the cameras that really make the phone stand out.

On the back of the phone there’s  16MP shooter with a 6-piece modular lens, infrared auto-focus, a tri-color flash, a low-light sensor, and optical image stabilization. Lenovo also includes software that lets you toggle between “Smart” and “Pro” settings so you can adjust your white balance, ISO levels and other camera settings manually or use the automatic mode.

There’s also physical camera button which you can use to snap photos without touching the screen.

While Lenovo plans to enter the US smartphone market eventually, the VIBE Shot will only be available in countries where the company currently offers phones.

6 replies on “Lenovo VIBE Shot is a “camera smartphone””