Lenovo’s latest mobile workstation is a laptop with a 15.6 inch display, support for up o an 8th-gen Intel Xeon hexa-core processor, and up to NVIDIA Quadro P3200 graphics.

The Lenovo ThinkPad P52 also supports up to 128GB of DDR4 memory, up to 6TB of storage, and up to a 4K display. The laptop measures less than an inch thick and weighs about 5.4 pounds.

It’s not the thinnest and lightest laptop around, but the ThinkPad P52 is Lenovo’s most powerful 15.6 inch laptop to date. 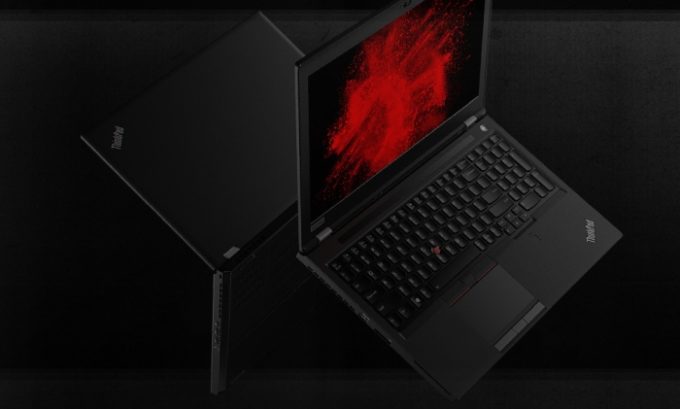 The laptop has a backlit, spill-proof keyboard with a numeric keypad,  two Thunderbolt 3 ports, HDMI 2.0 and mini DisplayPort 1.4, headset, Ethernet, and SD jacks as well as three USB 3.1 Type-A ports.

The system also features a fingerprint reader and IR camera for Windows Hello biometric security, a 720p webcam (because even workstation users don’t get high-quality cameras, apparently), and a 90 Wh battery.

The computer can be configured with Windows 10 Home, Pro, Pro for Workstations, or Ubuntu Linux. It’s also certified for Red Hat Linux, but Lenovo won’t be selling the ThinkPad P52 with that operating system pre-loaded.

Lenovo hasn’t announced pricing yet, but the ThinkPad P52 should be available later this month… and it probably won’t be cheap.