The company is also introducing some more affordable laptops, including the brand new ThinkPad L13 and ThinkPad L13 Yoga. 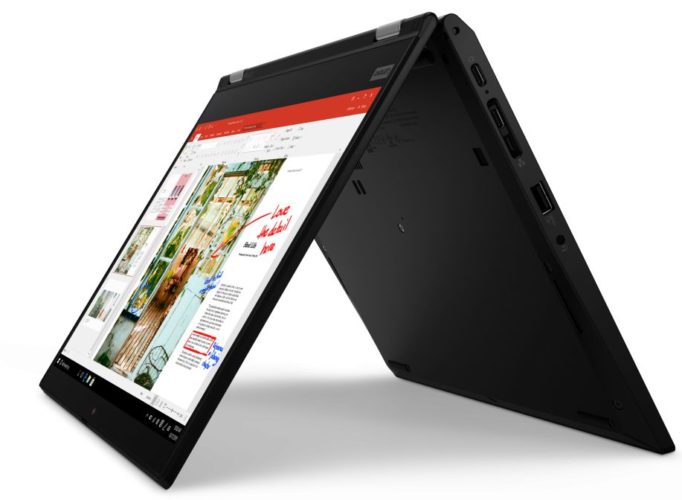 Both models measure about 0.7 inches thick, support up to an Intel Core i7 Comet Lake processor, stereo speakers with Dolby Audio Premium, and support Lenovo’s Rapid Charge system that can give you an 80 percent charge in 60 minutes.

The clamshell model weighs about 3.1 pounds, supports up to a 300-nit, 1080p IPS display and has a hinge that lets you fold the screen back 180 degrees. 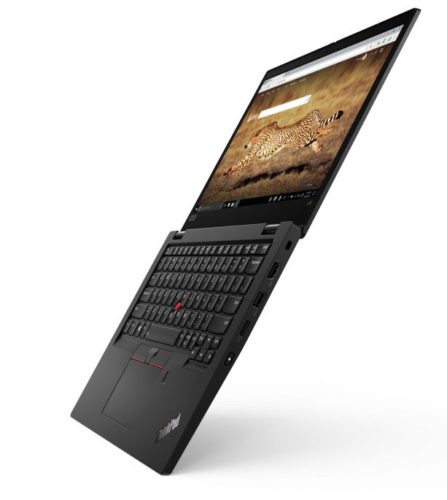 If there’s one down side to these relatively inexpensive (for a ThinkPad) laptops, it may be that the RAM isn’t upgradeable. Lenovo will offers the laptops with up to 16GB of memory, but it’s soldered to the motherboard.