Lenovo is starting to show off a new line of Windows 8 tablets with Intel Atom Z2760 Clover Trail processors. The company brought a demo unit of the Lenovo MIIX 10 with a 10 inch screen to Computex this week, but Pocket Lint reports that an 8 inch version is also in the works. 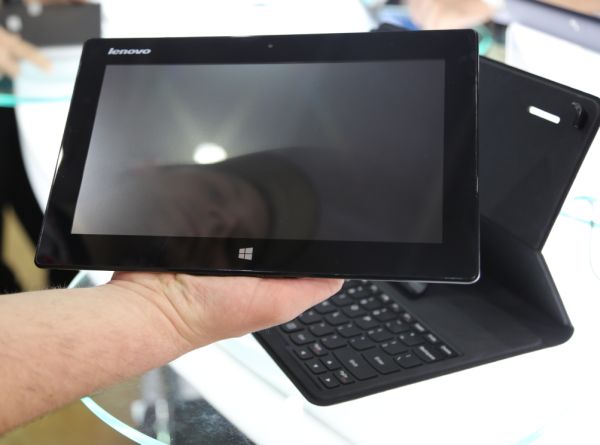 Lenovo says the tablet will feature a 1.3Mp camera and come with a folio case that acts both as a cover for the tablet and as a physical keyboard. The Lenovo MiiX 10 should get up to 8 hours of battery life. 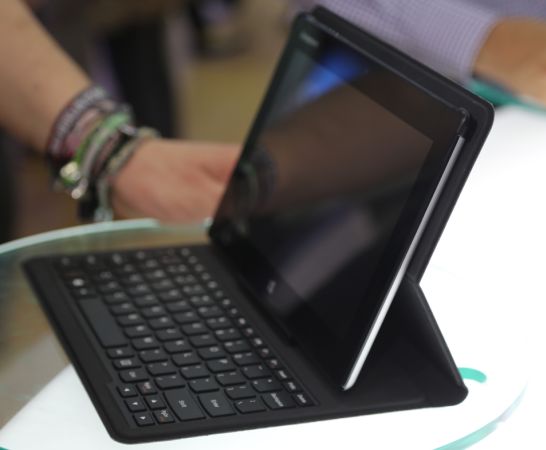 It’s expected to sell for around $600 when it hits the streets in July, although some stores are already listing it for closer to $530.

Since we probably won’t see Windows 8 tablet with Intel’s upcoming “Bay Trail” processors until closer to the holiday season, that gives the Lenovo MIIX a little time to find its footing before similarly-priced tablets offering twice the performance start to hit the streets.

Lenovo is apparently planning to wait until Windows 8.1 is released later this summer before introducing the smaller, 8 inch MIIX tablet.

Update: But as The Verge reports, the Lenovo MIIX 8 inch model did make a brief appearance at a Microsoft event covered by Win8China. 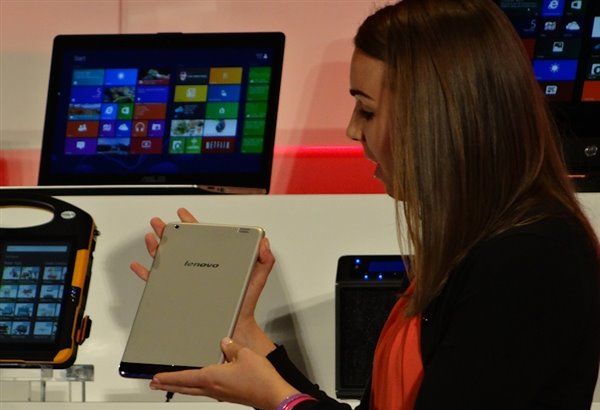