It’s only been a little over a week since Lenovo introduced its first Chrome OS tablet, but the company is already taking the wraps off another model.

The Lenovo 10e Chromebook Tablet is coming in March for $269 and up, and the company says it’s a rugged model designed for classroom use. It’s just one of a bunch of new computers for the education market Lenovo is introducing today. 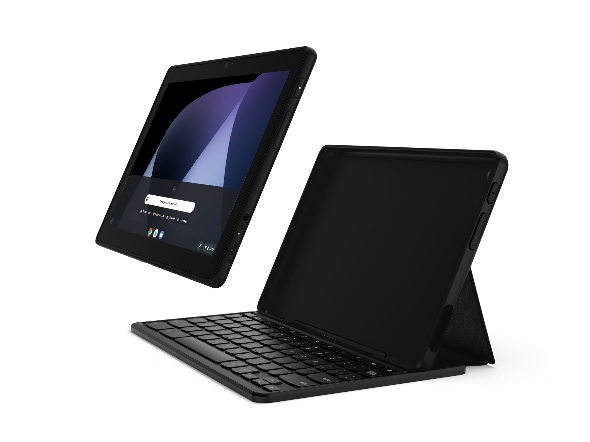 The tablet features a MediaTek processor and a rugged design including rubber bumpers and a screen covered in Dragontrail Pro glass that meets MIL-STD-810G testing standards.

Possibly the most impressive thing about the Lenovo 10e Chromebook is that it will receive at least 8-years of automatic software updates. Google only promises 6.5 years of updates for most new Chromebooks these days, although the company has recently started extending the lifespan of some existing models. This is the first time a company has announced a brand new Chromebook that will get at least 8 years of updates though.

Other new PCs Lenovo is introducing include:

Another is the new ThinkPad 11e Yoga Gen 6, which is a 3.1 pound converitble Windows notebook with a starting price of $699. It will be available starting