It’s also the first member of the ThinkPad family to be powered by an ARM-based processor. First announced in February, the Lenovo ThinkPad X13s is now available for purchase from Lenovo or Verizon. 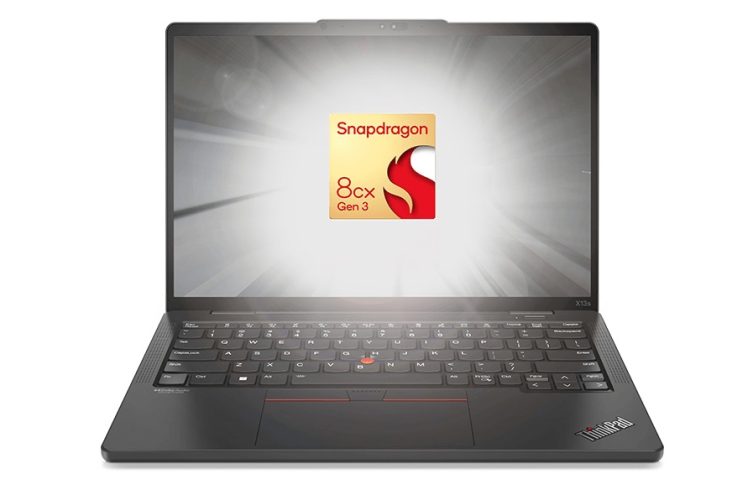 Verizon offers a 16GB/512GB model for $1450 when you pay full price, or $1350 when you sign up for a 2-year contract. But if you don’t want to make that commitment, you might be better off ordering directly from Lenovo.

At the heart of the ThinkPad X13s is a Qualcomm Snapdragon 8cx gen 3 processor. That’s Qualcomm’s latest laptop processor, and it features: 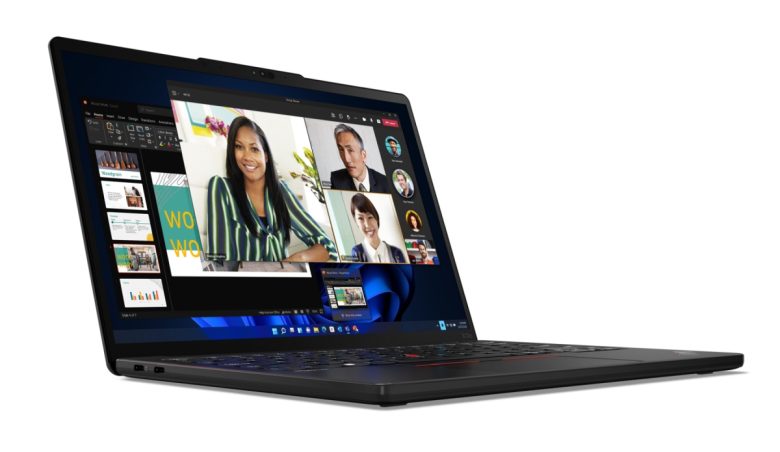 As NotebookCheck points out, synthetic benchmark scores seem to confirm Qualcomm’s assertion: the Snapdragon 8cx Gen 3 scores 85% higher in the GeekBench multi-core performance test and nearly 40% higher in single-core performance. But while this is Qualcomm’s fastest laptop processor to date, it’s not the fastest ARM chip around – Apple’s M1 processor scores considerably higher in GeekBench performance, and the new Apple M2 chip comes out even further ahead.

Apple has also optimized macOS for ARM chips since most new Macs ship with Apple Silicon. Windows on ARM, meanwhile, still often feels like a second-class citizen, with many applications and games lacking native support for ARM architecture. You can still run many of those applications thanks to Microsoft’s emulation technology, but that means non-native applications may run slower than those which are compiled specifically for ARM. 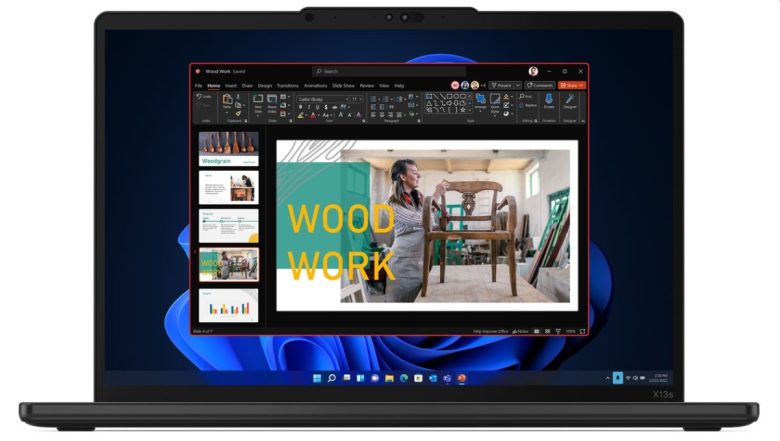 The Lenovo ThinkPad X13s has a 5MP front-facing camera with AI-based automatic framing (to keep you centered in a video chat even as you move), an IR camera for facial recognition so you can login to the laptop by looking at it, and a 3-microphone array that can be used for noise suppression during calls. There’s also a fingerprint sensor. 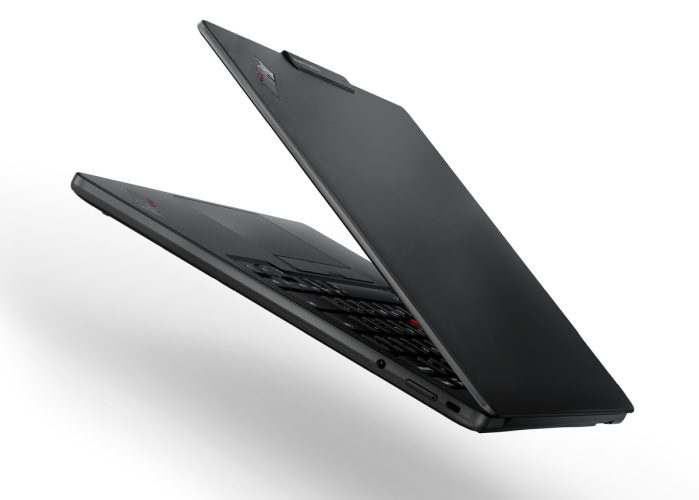 But the key thing setting this laptop apart from other members of the Lenovo ThinkPad family is its processor. ARM’s secret sauce has long been low power consumption though, and Lenovo says the Thinkpad X13s can get up to 28 hours of battery life during local video playback from its 49.5 Wh battery. That’s a best-case scenario and real-world battery life will likely be much lower if you’re actively using the notebook for just about anything but watching videos. But the fact that you can literally watch movies while flying from New York to Auckland without stopping to charge the battery is pretty impressive.

The Lenovo ThinkPad X13S is available now for around $1300 and up, with entry-level configurations featuring 16GB of RAM and 512GB of storage. There’s also optional support for cellular connectivity, with the laptop supporting AT&T and Verizon’s 5G networks.