Lenovo is refreshing its ThinkPad X1 line of thin and light laptops with new models that will be available this spring with up to a 28-watt Intel Alder Lake processor and up to 32GB of RAM.

Perhaps most impressively, you can get those new specs even in the ultralight ThinkPad X1 Nano Gen 2, a notebook which now has a starting weight of just 2.13 pounds. 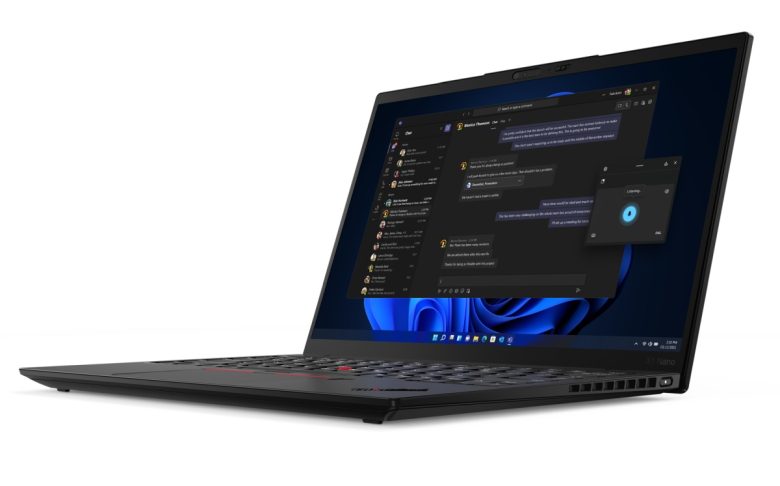 When I reviewed the original ThinkPad X1 Nano last year, I was impressed with the performance the 2 pound notebook was able to offer, if a bit underwhelmed by its battery life. But that laptop was powered by a 7-15 watt, 11th-gen Intel Core U Series processor.

This year’s model weighs a bit more, but it’s actually a bit slimmer (starting at 0.57 inches, down from 0.66 inches). And it should be an awful lot more powerful now that Lenovo is offering the laptop with up to a 28-watt Intel Core P Series chip with Intel vPro. 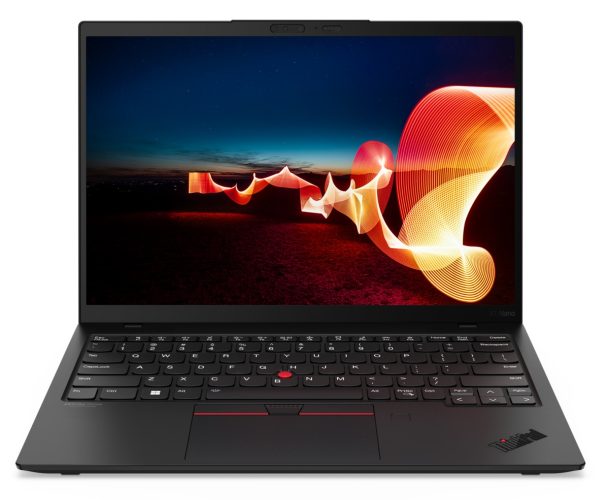 Lenovo has also upgraded the notebook’s memory: it now supports up to 32GB of LPDDR5-5200 RAM which is an increase in both capacity and speed. The first-gen X1 Nano topped out at 16GB of LPDDR4x-4266 memory.

The laptop’s 13.3 inch, 2160 x 1350 touch and non-touch displays remain unchanged, but Lenovo has increased the battery capacity slightly from 48Wh to 49.6 Wh for this year’s model. The ThinkPad X1 Nano Gen 2 comes with a 65-watt USB Type-C charger 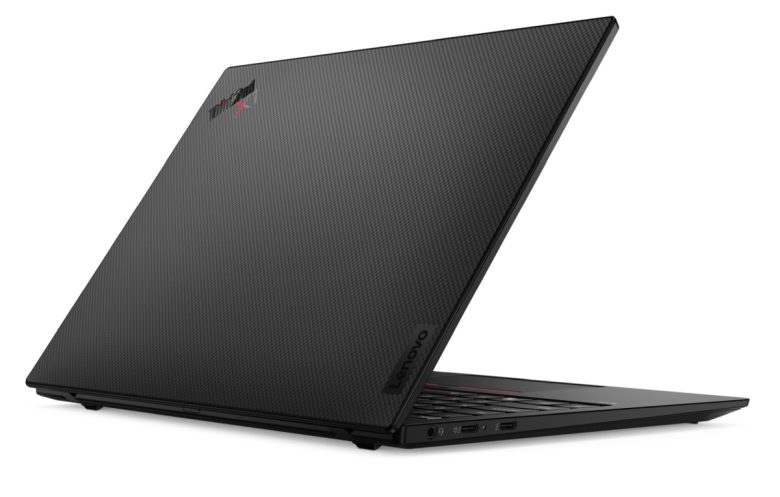 Other features include support for up to 2TB of PCIe Gen 4 solid state storage, a backlit keyboard, stereo speakers, quad microphones, a fingerprint reader, a full HD webcam privacy shutter and optional support for an IR camera for face recognition.

The laptop has two Thunderbolt 4 ports and a headset jack and supports WiFi 6E and Bluetooth 5.2 and Lenovo will offer optional support for 4G and/or 5G cellular networks.

The notebook measures 11.5 x 8.19 x 0.57 inches if you opt for a non-touch model, or 0.58 inches thick for models with touchscreen displays. The notebook has an all-black body, with optional support for a carbon fiber lid.

These laptops each have 14 inch displays, support for Alder Lake U or P series processors, 57 Wh batteries, HDMI 2.0b and USB 3.2 Gen Type-A ports (in addition to the two Thunderbolt ports you get with the X1 Nano), and compact designs: both laptops measure around 0.6 inches thick, despite the X1 Yoga having a 360-degree hinge and touchscreen display.

Lenovo will offer a number of different display options for the laptops:

Select new ThinkPad X1 series laptops will also have a Neural Processing Unit (NPU) that works with the built-in camera to use AI algorithms for things like Human Presence Detection to lock or unlock your device depending on whether you’re in front of it, or to dim the display automatically when you look away from the screen.