It’s been 30 years since IBM shipped the first ThinkPad-branded laptop. Lenovo, which acquired IBM’s PC business in 2005, is celebrating the milestone with a new 30th-anniversary edition of the Lenovo ThinkPad X1 Carbon Gen 10.

While this special edition laptop is basically a high-spec version of an existing laptop that launched earlier this year, there are a few key things that help set the Anniversary Edition model apart. 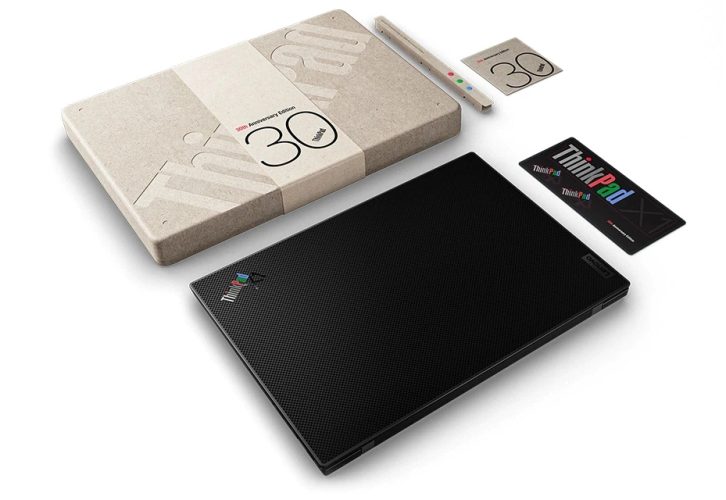 First, it has the classic ThinkPad logo on the lid and palm rest, with a little more color than the current logo. Lenovo also says the TrackPoint caps are also retro-style. And the laptop has a special woven carbon fiber top cover.

It also comes with 30th anniversary Edition packaging and a collector’s booklet. And it’s a limited-edition model. Lenovo only plans to offer 5,000 units to worldwide customers, along with 1,000 more designed for Lenovo (where the first ThinkPads were developed). Each unit will be numbered.

One other thing setting the Lenovo ThinkPad X1 Carbon Gen 10 30th Anniversary Edition apart from the non-anniversary models? It’s more expensive, with prices ranging from $3,439 to $4,169 (although you can save $100 right now by using the coupon THINK30ANNI at checkout). 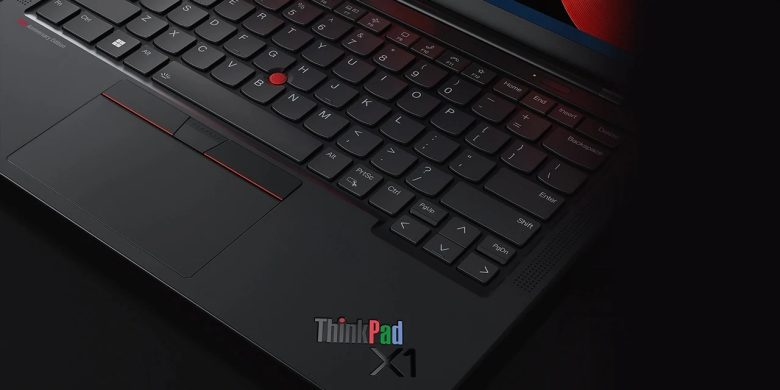 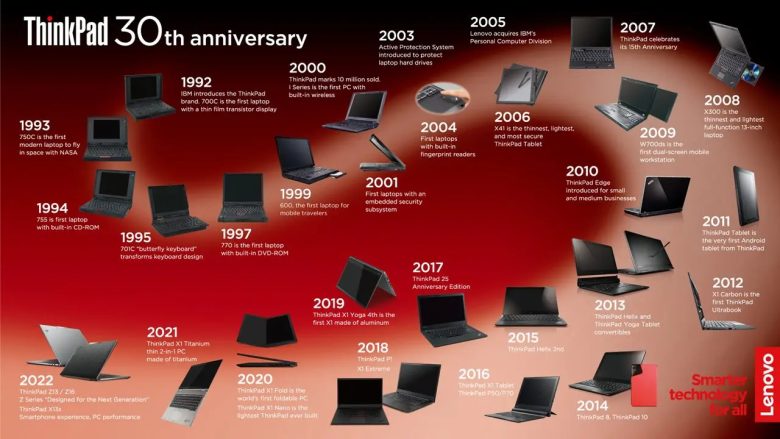 Lenovo seems to be taking a much more subtle approach to celebrating the 30th anniversary of the ThinkPad brand. At a glance it would be hard to tell the special edition laptop apart from Lenovo’s slightly less-special versions of the same notebook.

via NotebookCheck and Lenovo

This article was first published September 30, 2022 and most recently updated October 5, 2022.