Lenovo is refreshing some of its AMD-powered mobile workstations by equipping new systems with AMD Ryzen Pro 6000 series processors. 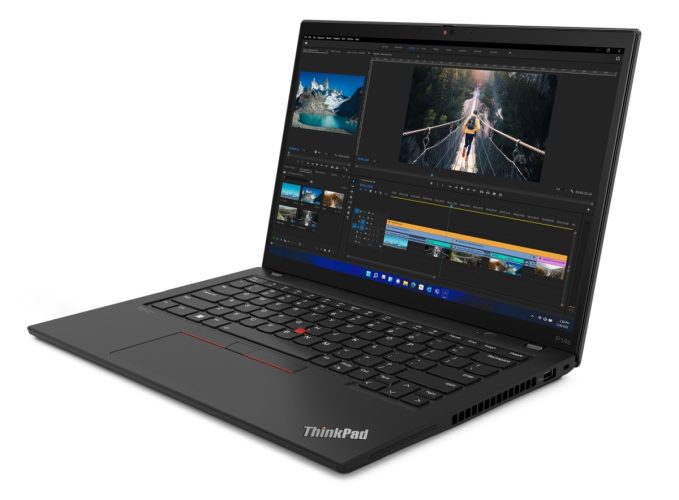 While integrated graphics won’t deliver the same level of performance as a discrete GPU, AMD’s Ryzen 6000 series chips feature graphics based on the company’s RDNA architecture, which means that the iGPU should be competitive with entry-level mobile solutions from NVIDIA like the company’s MX series.

Here’s a spec sheet for the new ThinkPad P14S Gen 3:

Lenovo says the laptop also incorporates at least 95% recycled plastic in the speaker enclosure, 52.5 Wh battery, and power supply. The packaging is also made from 90% recycled or sustainable materials.

The company is also launching a new 16 inch model called the ThinkPad P16s Gen 1 which has similar specs, but comes with a larger display (available in 2560 x 1600 or 1920 x 1200 pixel options), has a numeric keypad, and has a starting weight of 3.7 pounds for a model with a 52.5 Wh battery. There’s also an 86 Wh battery option for the larger model.