Mobile workstation-class computers have typically been big and bulky laptops. But for the past few years Lenovo has been stuffing high-performance hardware into the ThinkPad P1 line of laptops, stretching the limits of what you’d expect from a notebook that weighs less than 4 pounds.

The new laptop will be available in July for $2099 and up. 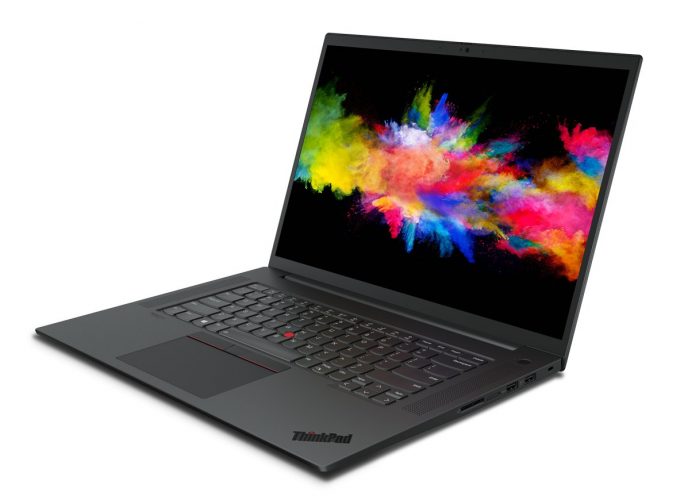 Lenovo says the notebook supports up to 64GB of DDR4-3200 memory ECC or non-ECC memory and it has two M.2 slots for up to 4TB of NVMe PCIe Gen 4 storage.

The new ThinkPad P1 has two Thunderbolt 4 ports, two USB 3.2 Gen 1 Type-A ports, an HDMI 2.1 port, a headset jack, a microSD card reader, and support for WiFi 6E and Bluetooth 5.2. There’s a fingerprint sensor in the power button and a spill-resistant, backlit keyboard.

The laptop has a 1080p webcam with a privacy shutter and optional support for an IR camera that can handle Windows Hello facial recognition. And Lenovo offers an optional Qualcomm Snapdragon X55 5G modem. 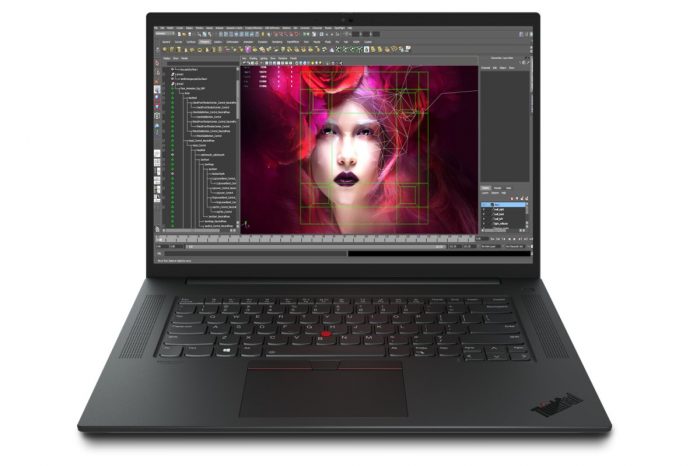 Aside from featuring the latest Intel CPU and NVIDIA graphics, there are a few things that set this model apart from earlier ThinkPad P1 notebooks. Lenovo will offer a choice of NVIDIA RTX A series professional graphics or NVIDIA GeForce RTX 3070/3080 consumer graphics cards. And instead of a 15.6 inch display, this year’s model has a 16 inch screen.

It’s one of three new ThinkPad-branded mobile workstations Lenovo is introducing this summer. The company will also have a new 15.6 inch ThinkPad P15 Gen 2 with similar processor options, but support for up to 128GB of RAM and 6TB of storage thanks to three SODIMM slots and support for three M.2 SSDs.

The ThinkPad P15 Gen 2 measures 14.7″ x 9.9″ x 1.2″ and weighs 6.3 pounds. Unlike its more svelte sibling, this laptop has room for a Gigabit Ethernet port and an extra USB-C port. And while it’s not available with 5G, Lenovo does offer an optional 4G LTE Cat 16 modem.

Most other specs are the same as for the P15, including support for up to a 5Gz Intel Core or Xeon processor, NVIDIA RTX A5000 graphics, 128GB of RAM, and 6TB of storage.