Lenovo is expanding its ThinkPad L13 line of affordable laptops with two new models featuring AMD Ryzen 5000 processors. The new ThinkPad L13 Gen 2 with AMD Ryzen will be available in August for $799 and up, while ThinkPad L13 Yoga Gen 2 will have a starting price of $999. It’ll also be Lenovo’s first Windows convertible with an AMD Ryzen Mobile processor. 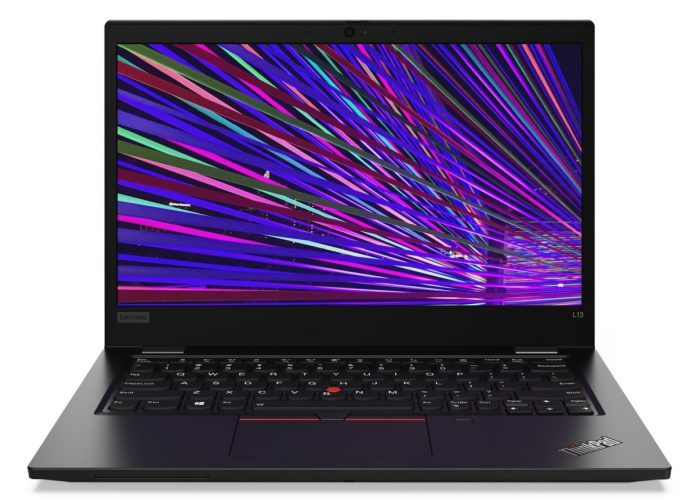 Lenovo already offers versions of the laptops with Intel Tiger Lake processors, but the company says the AMD-powered versions will have lower starting prices and about 20-percent longer battery life, not to mention the improved multi-core performance that generally comes with AMD’s Ryzen 5000 chips.

Note that it does not have any Thunderbolt ports. That’s one advantage that Intel-powered models still have.

Specs for the ThinkPad L13 Yoga Gen 2 are largely the same, but the convertible model is a little heavier at 3.2 pounds, and it has an integrated pen for pressure-sensitive input.

Both versions of the notebook have HD webcams with a privacy shutter and optional support for an infrared camera for face recognition. The Yoga also has a world-facing camera above the keyboard that you can use to snap pictures when using the notebook in tablet or tent modes.