With the IFA show scheduled to start in Berlin next week some companies are spilling the beans on their new products early. Others are having their beans spilled for them. Lenovo falls into the latter camp.

Notebook Italia reports the company will introduce a new 8 inch Android tablet and an updated version of its ThinkPad Helix 2-in-1 ultrabook with an 11.6 inch tablet section. 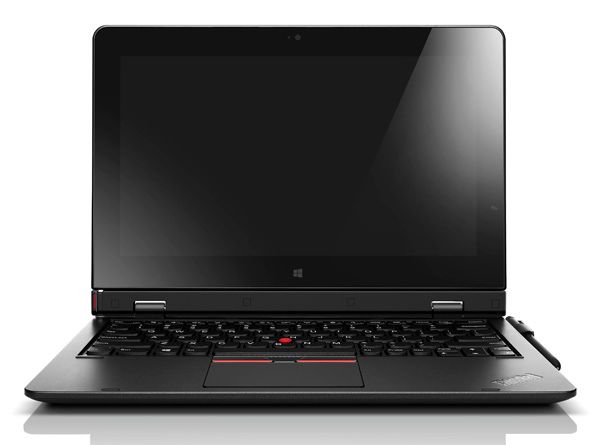 While there are only a few details about the Helix 2, Notebook Italia has several pictures suggesting that Lenovo will offer 3 different keyboard docking options for the new version of its business-friendly 2-in-1 tablet/ultrabook.

There’s a basic keyboard dock, a Pro keyboard which has a Lenovo TrackPoint system as well as a standard touchpad and a connector on the side of the case for storing a digital pen when it’s not in use, and a Powerbase Keyboard which has a built-in battery to extend the run time of the tablet.

According to Notebook Italia, the ThinkPad Helix 2 will have 8GB of RAM, up to 256GB of solid state storage, and a full HD display. What we don’t yet know is what processor it will have: the original ThinkPad Helix launched last summer with an Intel Ivy Bridge processor and the company has yet to update the system with a faster, more efficient Haswell chip.

Maybe the new model will have a Haswell processor… or maybe it’ll be powered by a Broadwell (5th-gen Core) or Bay Trail (cheaper, low-power) chip.

Either way, don’t expect the new ThinkPad Helix to be cheap. More than a year after launch, Lenovo still charges $1500 or more for the the original ThinkPad Helix (although it’s on sale right now for $1249).

I’ve been seeing the IdeaTab S8 name pop up at the FCC and other sites for the past few weeks, but I’ve been holding off on reporting on the tablet until more details were available. Now it looks like there are more details. 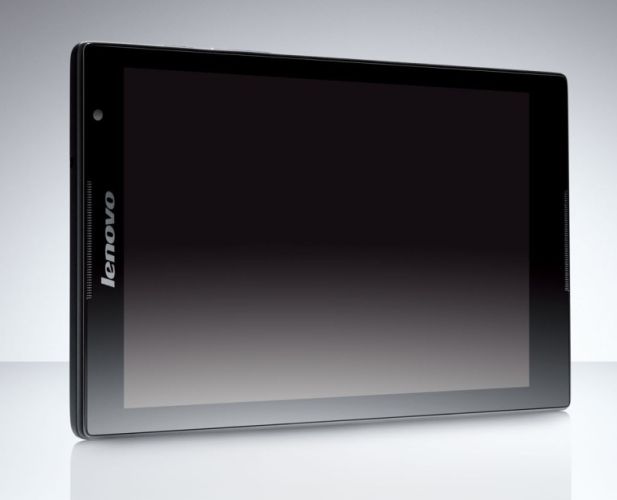 Merimobiles is taking pre-orders for the tablet for $0… although there’s a suggested list price of $300 (which may actually be lower when the tablet goes on sale). It’s said to feature an 8 inch screen, an Intel Atom Z3745 Bay Trail processor, 2GB of RAM, and 16GB of storage. The tablet runs Android 4.4 KitKat and Notebook Italia says it’ll be available with a choice of an HD or full HD display.

Other features for the IdeaTab S8 include 802.11n WiFi, Bluetooth 4.0, an 8MP rear camera, 1.6MP front-facing camera, GPS, and at least some models will support 3G networks.

You can find more pictures of the new devices at Notebook Italia… and we’ll probably see more details once IFA begins next week.