The Lenovo ThinkPad Helix 2 is an 11.6 inch Windows tablet with a full HD display, an Intel Core M Broadwell processor, and a detachable keyboard dock which lets you use the tablet as a notebook.

Lenovo introduced the ThinkPad Helix 2 in September, and now it’s available for purchase. 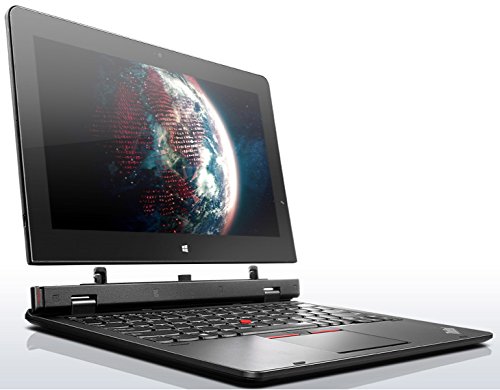 Like the original ThinkPad Helix, the new model is a premium device aimed at the enterprise market, but available to anyone who wants a compact, powerful 2-in-1 ultrabook with long battery life, a sturdy design, and a trackpoint system.

But with a starting price of $979, the Helix 2 is much more affordable than last year’s model, which sold for $1679 and up when it first launched.

Lenovo also offers a higher-priced model with 8GB of RAM, 256GB of storage, and a faster Core M 5Y70 processor.

Both models are among the first computers to ship with Intel’s new Core M chips which use just a little more power than an Atom processor, but offer substantially better CPU and graphics performance. The result is a tablet which Lenovo says should offer up to 8 hours of battery life… or up to 12 hours of run time when the keyboard dock is attached.