The ThinkPad 11e family includes a standard notebook with an 11.6 inch screen and a Yoga model which can also be used as a tablet when you push the screen back 360 degrees. 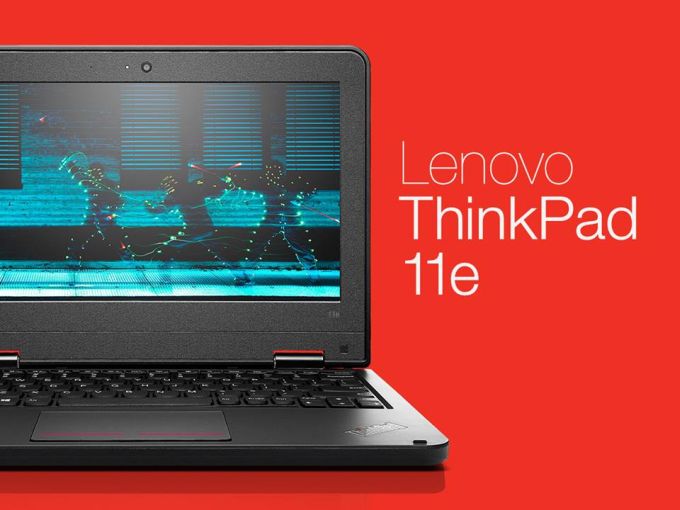 Like last year’s models, the new ThinkPad 11e computers are aimed at the education market, and they’re designed for use in the classroom. They have rugged cases, the ThinkPad 11e Yoga has a Corning Gorilla Glass 3 scratch-resistant display, and Lenovo says the new laptops have more efficient fan blades.

There’s an optional ActivePen which you can use with the new ThinkPad 11e for taking handwritten notes.

Lenovo says the new laptops offer up to twice the performance of the systems the company introduced in 2014, thanks to new 5th-gen Intel Core processors, and I wouldn’t be surprised if they also offered battery life improvements, although Lenovo doesn’t say anything about efficiency in its press release.

The new laptops measure about an inch thick and weigh about 3.3 pounds and up.

Interestingly it looks like both models will be sold as Windows computers. Last year Lenovo offered Chrome OS versions of each system, but there’s no mention of Chromebooks in today’s launch announcement.