Lenovo is launching its first ThinkBook series laptop with a 16 inch display, as well as a new 14 inch model. Both the Lenovo ThinkBook 16p and Lenovo ThinkBook 14p are powered by AMD’s new Ryzen 5000H series processors, and the two new laptops will be available in the first quarter of 2021, with starting prices of $1299 and $849 respectively. 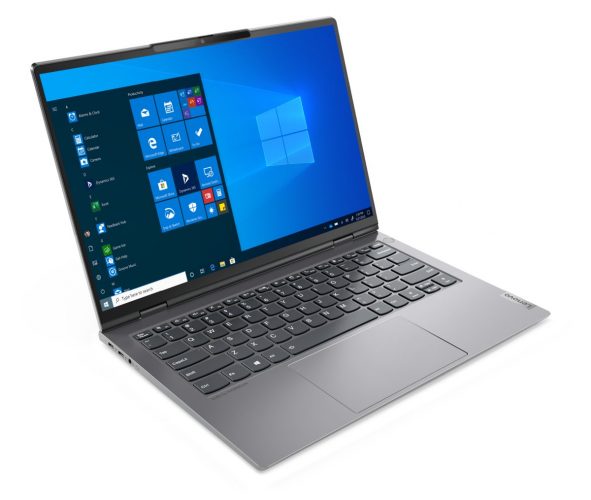 The new ThinkBook 14p supports up to 32GB of RAM and 1TB of solid state storage and the notebook is powered by a 61W battery and comes with a 95 watt power adapter.

Ports include two USB 3.2 Gen 2 Type-C ports, two USB 3.2 Gen 1 Type-A ports, an HDMI 2.0 port, a headset jack, and a microSD card reader. And the notebook has a fingerprint reader built into the power button, an IR webcam with support for face recognition, stereo 2 watt speakers and dual microphones.

The laptop supports WiFi 6 and Bluetooth 5. 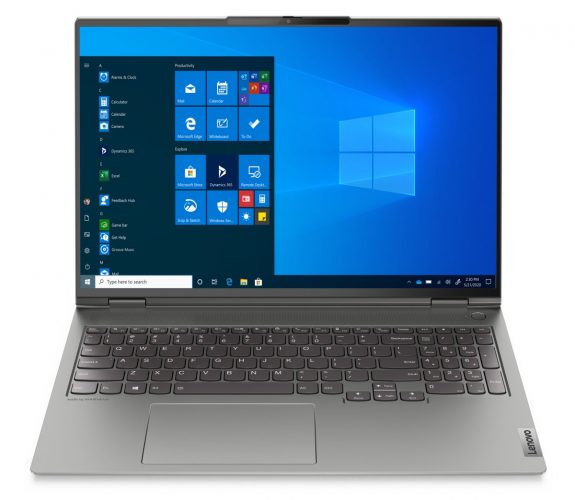 Like its smaller sibling, this laptop is powered by a Ryzen 5000H series processor, but the 16 inch ThinkBook also features NVIDIA GeForce RTX 3000 series discrete graphics.

Most other features are pretty much the same including the memory and selection of ports, memory and storage options, and wireless capabilities.