Lenovo is selling a new 14 inch laptop in Malaysia that’s available with up to a 2,880 x 1800 pixel display, up to 32GB of RAM and up to 2TB of storage. The Lenovo ThinkBook 14 Gen 4+ also supports an optional discrete GPU on some models, and the laptop is available with up to a 45-watt Intel Core i7-12700H 14-core, 20-thread processor based on Intel’s Alder Lake-H architecture.

But what’s a bit unusual is that the same laptop can also be configured with a 15-watt Alder Lake-U processor or a 28-watt Alder Lake-P chip. Basically it’s a single laptop that supports nearly the full range of 12th-gen Intel mobile processors. 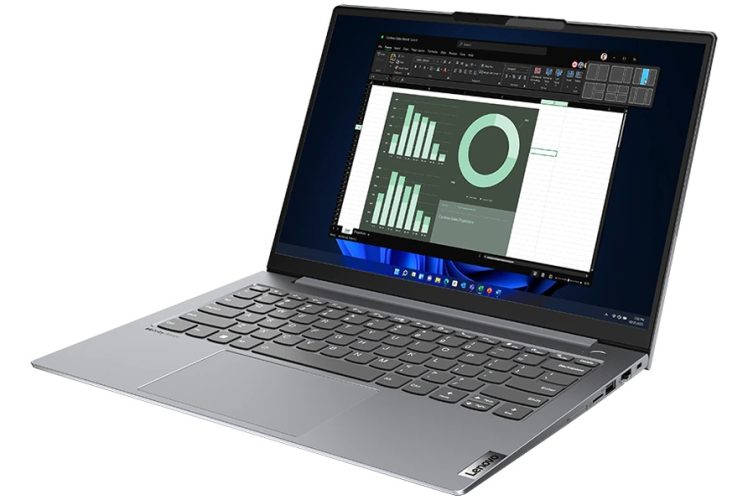 According to the Dell Malaysia website, the laptop is available with the following processor options:

These are all 12th-gen Intel chips that use hybrid architecture that mixes a set high-performance CPU cores with lower-performance cores that offer better energy efficiency. This can help extend battery life by allowing the Efficient cores to handle basic tasks, while also offering strong single-core and multi-core performance thanks to the inclusion of some Performance cores and support for using all cores at once for tasks that can take advantage of heterogenous processing. 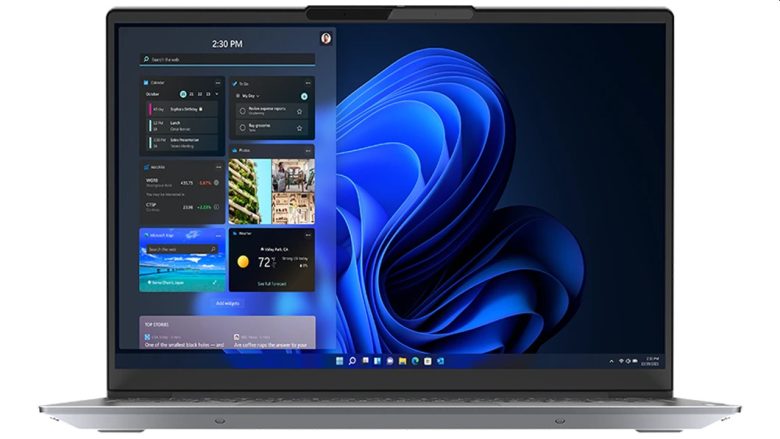 The notebook’s other options include

Models with 28 or 48-watt processors are only available with the higher capacity battery though, and will likely weigh a bit more than the 3.3 starting weight that Lenovo lists for the laptop.

While the ThinkBook 14 Gen 4+ looks an awful lot like the Lenovo ThinkBook 14 G4+ that Lenovo unveiled during the Consumer Electronics Show in January, it’s unclear if the company will offer the same processor options on that model when it goes on sale in the US later this month.